Plenary Session: "Economic Ideas and Political Action in Shaping Economic and Monetary Union: Pierre Werner and Luxembourg" under the high patronage of Yuriko Backes, Minister of Finance of the Grand Duchy of Luxembourg.

Over the past two decades, the euro has become an important symbol of European identity. The single currency bears the hallmark of Pierre Werner (1913-2002), Finance Minister and Prime Minister of Luxembourg for many decades, whose 1970 Werner Report provided a detailed blueprint for Economic and Monetary Union. To mark the 20th anniversary of the introduction of euro banknotes and coins, Europe Direct at the University of Luxembourg (EDIC), the University of Luxembourg and the Luxembourg Centre for Contemporary and Digital History (C²DH) are holding on 16 June 2022 (from 15:00 to 16:00) a plenary session at the 5th International Conference on Economics and Social Sciences (ICESS) at the Bucharest University of Economic Studies. The programme of the event is available here.

The session will open with a video message from Luxembourg Minister of Finance Yuriko Backes.

Just days before Luxembourg celebrates its National Day, this prestigious international event in Bucharest will highlight the role of Pierre Werner and Luxembourg in the emergence of the euro and the establishment of Economic and Monetary Union. 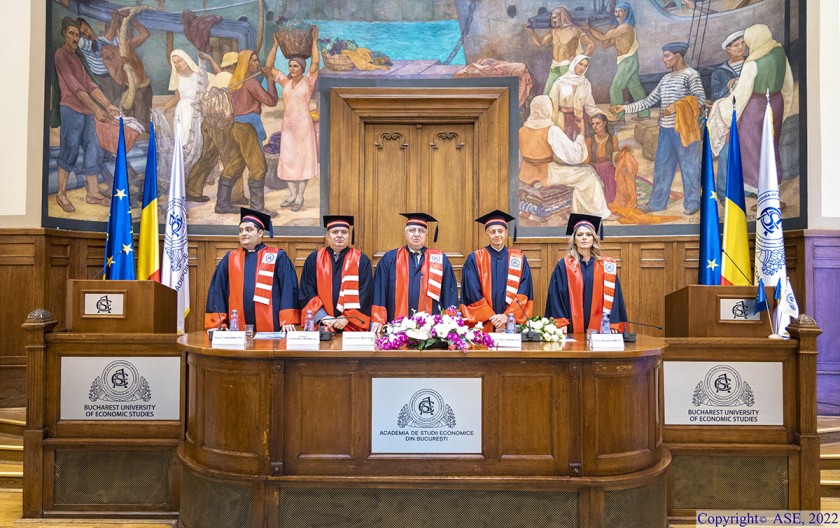 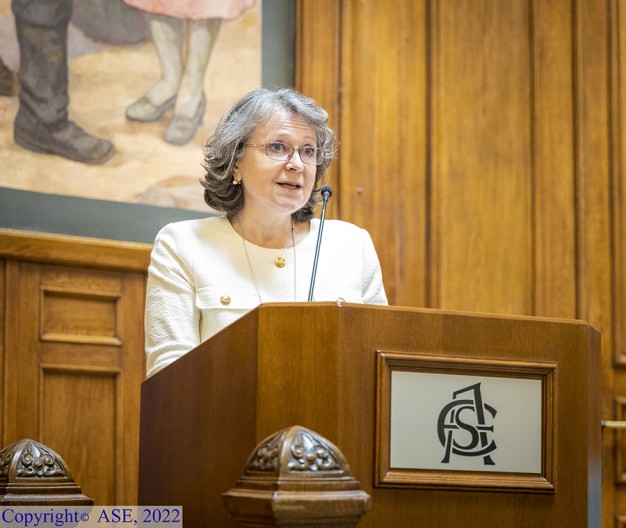 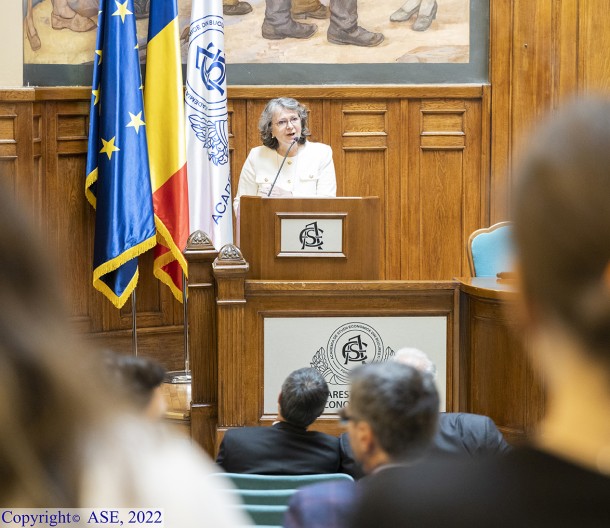 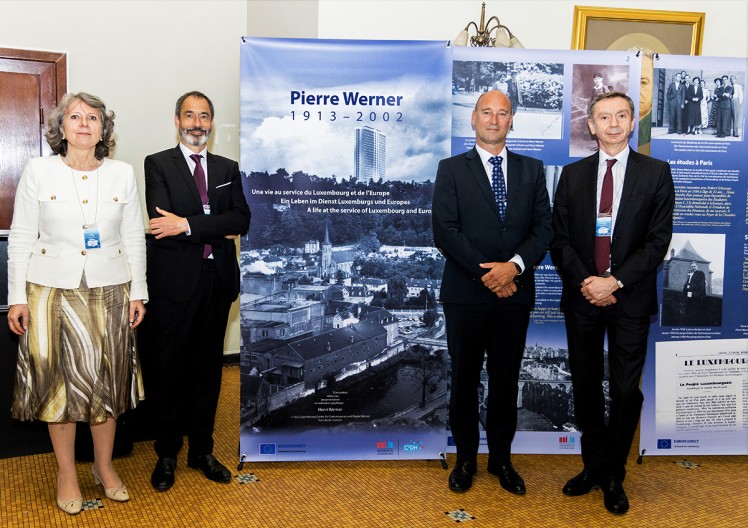