The Temporary History Lab, housed in the Annexe22 pavilion on Place de la Résistance in Esch from 26 September to 23 October, was the first milestone in the research project “Remixing Industrial Pasts in the Digital Age” (REMIX). The project, funded by Esch2022 a.s.b.l., was one of the initiatives organised as part of Esch2022 European Capital of Culture. The history lab was coordinated by the multinational and interdisciplinary REMIX team and generously supported by the town of Esch-sur-Alzette, the Musée de la Résistance, the town archive as well as cultural associations and photo clubs from the Minette region. It was a great example of successful cooperation between research, local politics, the cultural sector and the public.

The REMIX project uses digital public history methods to study the industrial past of the Minette region. The aim is to trace the flow and circulation of ideas, people and goods between Luxembourg, France and other European countries. The Temporary History Lab served both as a platform to showcase the project and the preliminary research findings, and also as an opportunity for the public to contribute to the research work. Inhabitants of Esch and the region were asked to bring personal documents and photos or to record an oral history interview. Documents were scanned in the lab so that they could be added to the project’s source collection. This crowdsourcing of historical documents and images offered us as historians a different view from below of the industrial history of the Terres Rouges region. The direct contact with eyewitnesses also inspired and informed the team.

The REMIX team also organised a series of participatory activities, including taking self-portraits with an analogue camera, recording a sound postcard with a vintage Cartavox machine, and taking part in a guided historical tour of the town. The self-portrait activity, a re-enactment of an event held by Dudelange photo club back in 1982, was accompanied by two small exhibitions at the beginning and end of the history lab. The handcrafted sound postcards allowed visitors to record short personal stories and messages – part of a unique encounter between past, present and future. The recording sessions were made possible by Aleksander Kolkowski from the FNR-funded DEMA project. Over one weekend, the authors of the new book Esch-sur-Alzette – Guide Historique et Architectural offered guided tours of the town, in French and Luxembourgish, featuring places of memory in Esch’s urban history.

One of the highlights of the Temporary History Lab was an interactive video installation which ran on the outside of the pavilion during the closing hours of the lab. The Milan-based artist collective Tokonoma, led by Chiara Ligi, produced the installation based on research from the REMIX project. The interactive video installation presented six biographical short stories from the past and present of the Minette region in an intriguing visual language. Thanks to modern computer and sensor technology, visitors could choose and activate a character with their body movements, then listen to their chosen character telling his or her life story. The narrations touched on seminal themes such as suffering in wartime, migration, work, health and artistic creation. 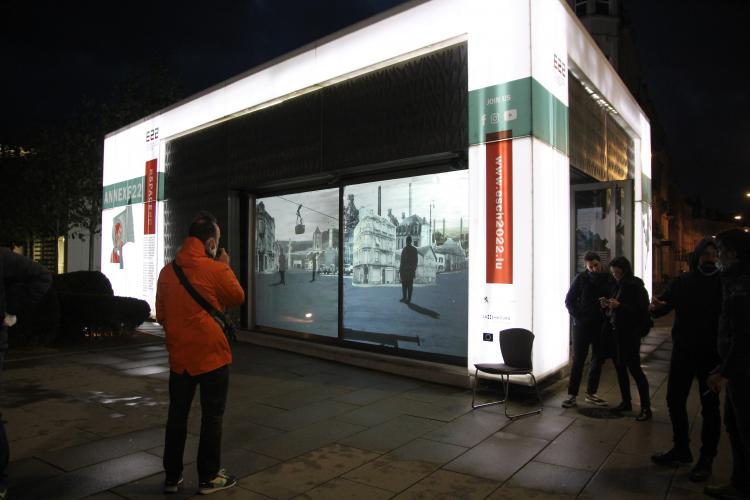 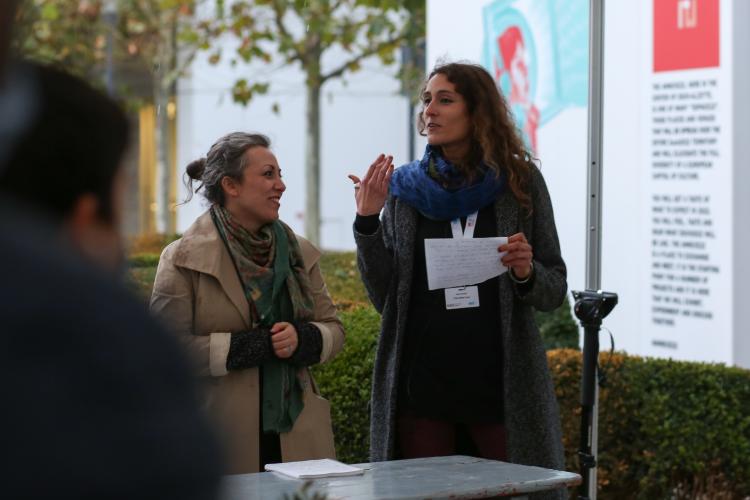 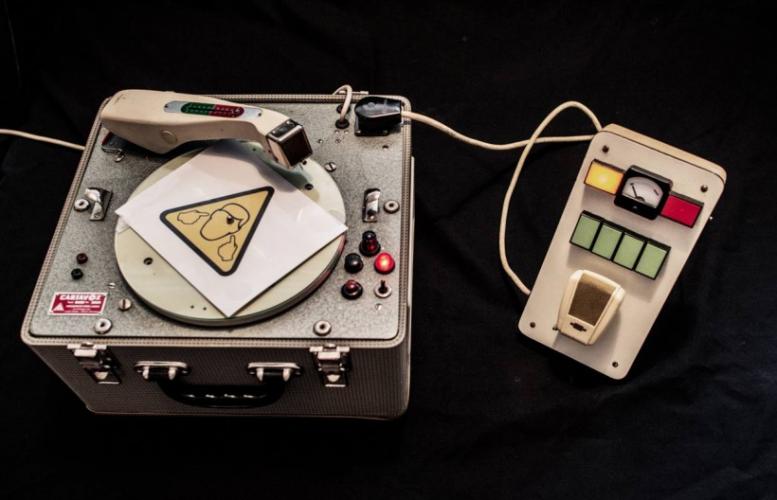 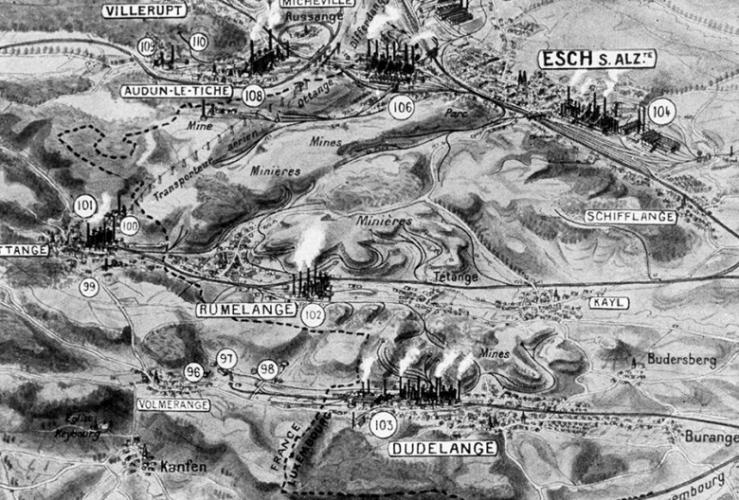 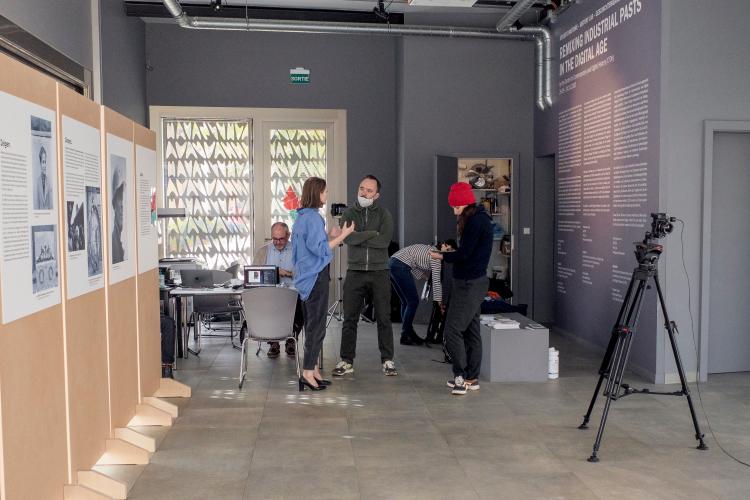 Despite organisational challenges because of the COVID-19 pandemic, nearly 700 people visited the Temporary History Lab within the four-week opening period. The lab’s popularity was reflected in two television reports, three radio features and a dozen newspaper articles, providing outstanding visibility for the public history activities of the C²DH. The Temporary History Lab also demonstrated the successful cooperation between members of the REMIX team and served as an important milestone in preparation for the virtual exhibition that will be launched in 2022.

One of the C²DH research success stories in 2020 was the replication of a Kinora, an early 20th-century motion picture device designed for home use. The Kinora first emerged at the end of the 19th century and developed into one of the most popular “home movie” machines of the early 1900s.

On 9 October 2020, the C²DH, capybarabooks and the Esch-sur-Alzette town council presented the Guide historique et architectural Esch-sur-Alzette at the Infofabrik in Esch. In this 480-page guide, Georges Buchler, Jean Goedert, Antoinette Lorang, Antoinette Reuter and Denis