verfasst von
Anita Lucchesi
veröffentlicht am
9 Mai 2017
teilen
Share on Facebook Share on Twitter Share by email Print
A whole range of digital tools exists nowadays to help historians in their daily work, but how to choose the “perfect” one for your needs? Should you lose time searching for the holy Grail, or take the risk to try out and study tools that, in the end, might not fit your needs? 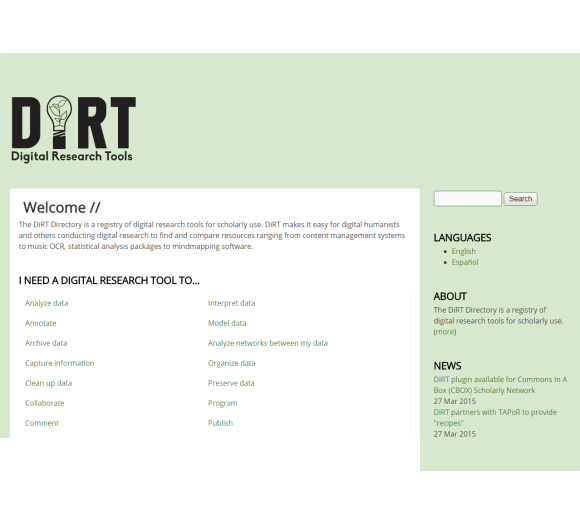