The aim of the conference was generate and trace the “Provenance of Knowledge” as a core element in documentation. Provenance and Knowledge set a goal to verify the origins of the information and knowledge about an object which correlates to an idea in order to reconstruct the whole chain of creation, use, interpretation and dissemination of particularly information.

The ultimate purpose of this chain is, according to keynote speakers, approve or disapprove the knowledge contained in the documentation in order to facilitate understanding across times and culture. The main venue where most lectures took place was at the new Cultural Conference Centre of Heraklion, located inside the beautiful historical centre of Heraklion close to the ancient Venetian fortification.

The conference opening was at the St Mark Basilica, a magnificent building placed right in the city centre. This building was turned into a Muslim temple and back to a basilica over years, but unfortunately its acoustic has remained poor thus we barely heard the keynote speakers. The visit of Basilica was not the only attraction at the conference, we also got an invitation to the Archeological Museum of Heraklion, which offered a guided tour of selected archeological collections. It was very interesting, but also very challenging to undergo the whole tour with hundreds eager archeologists who untiringly examined a guide in order to obtain detailed information on exposed artefacts. Despite this fact, we all experienced very nice evening with a fantastic reception afterwards. On Tuesday 2nd of October, all participants we taken by buses to the FORTH (Foundation for Research Technology Hellas), where we could choose to attend either the presentation and the demo by Photonics for Cultural Heritage Group or a guided tour of the Human Computer interaction (HCL) Laboratory. Besides regular conference dinner and coffee breaks, we also came to visit the Historical Museum of Crete and the Archeological site of Knossos.

The conference topics were following:

I took part in the workshop called Automating the Application of CRM-dig to the Provenance Metadata for Computational Photography Based Imaging. The reason why I had been attracted by this hands-on session was the list of experts who were supposed to give presentations.

This tutorial provided lectures, demonstrations, discussion, and hands-on practice with software tools for creating and validating context and process metadata for photographic image sequences. The initial software was designed for RTI and Photogrammetry, though the approach has broader applicability. The tools produce Linked Open Data mapped to CRM-dig saved as RDF. The biggest advantage was that users did not need anything about the CRM or linked open data to use the tools. These tools form the basis of the Digital Lab Notebook (DLN). The DLN serves the same function as a written scientist’s lab notebook, enabling data inspection and reuse by others.

The course itself began with an overview of both RTI and photogrammetry, including basics of image capture and examples of each from cultural heritage subjects. This part allowed participants to understand the structure and approach of the tools. Afterwards, There was also introduction to CHI’s approach to metadata collection and image validation, including the hands-on use of new, open source software tools.

Participants learnt about the Digital Lab Notebook (DLN), how archiving and reuse requirements are driving modifications to its development, and how to use it in an RTI or photogrammetry practice. Gain a basic understanding of two computational photographic imaging techniques: Reflectance Transformation Imaging (RTI) and photogrammetry for 3D. Teachers gave us an opportunity for hands-on practice with the tools: DLN: Capture Context and DLN: Inspector using provided example data.

Program of the conference – Documentation and Social Memory Practice

My contribution TRANSMISSION OF COLLECTIVE MEMORY AND JEWISH IDENTITY IN POSTWAR JEWISH GENERATIONS THROUGH WAR SOUVENIRS fits into the category dedicated to Oral tradition and witnessing information in connection with objects.

The main point of my contribution was to show the results of my case study based on online survey and a sample of testimonies containing the life stories of Jews born in the aftermath of World War II in two countries (Czechoslovakia and Luxembourg). At that time, Czechoslovakian Jews were living through the era of de-Stalinisation, and their narratives offer new insights into this segment of Jewish postwar history that differ from those of Jews living in liberal democratic European states. Based on personal documents, photos, letters and souvenirs, the conducted interviews highlight an interesting way of maintaining personal memories in Jewish families and how this varies from one generation to the next. In my contribution, I illustrated the importance of these small artefacts for the transmission of Jewish collective memory.

My presentation showcased people widely referred to as the “second and third Jewish generation”, their attitude to current notions of Jewish memory and self-perception and their role in society. Some had to live under totalitarian oppression, others had to face a wave of Jewish Sephardic immigrants coming from overseas – and witnesses admit that the arrival of these newcomers often caused difficulties in Jewish communities. Small objects from the war, often displayed in their households, serve as a reminder of their roots and destiny, which should not be forgotten.

My contribution was put into the section called Social Memory Practice focused on new views of documentation. The whole session emphasized that the documentation is a powerful anchor for self understanding and social mediation, helping establish context of meaning in the world. Most papers addressed how documentation is deployed in social memory practice and the ethical and epistemological ramification of this connection.

As a very good example of social memory in practice was the paper of Rebecca Naidoo Museum, custodian at the Durban Local History Museums.

She said that museums in general are required to carry out in-depth documentation to assist in tracking the usage and condition of the artefacts and events of history. To accommodate these needs, museums and other historic institutions must adhere to standards and practices, which serve to create a secure environment for collections with clear and precise accompanying documentation.

By documenting original information relating to an experience through collecting and recording, museums can ensure capturing the past that might easily be forgotten. Those who lived through experiences of mass death, incarceration and forced removals suffer from a collective trauma. In not recording and sharing a victim’s emotions of such a past means a loss of a significant aspect of history.

She emphasized that whether a nation does not confront its past, it will be gravely handicapped in shaping its future.

The solution here is to allow the victims to acknowledge publicly the endurance of untold humiliation and sufferings of a particular era. This not only is a form of meta-data but it is a form of catharsis. - Rebecca Naidoo

The goal is to make accessible the original sources of information for the current and future generations through proper management and preservation, contributes to knowledge-sharing by researchers, academics and students. 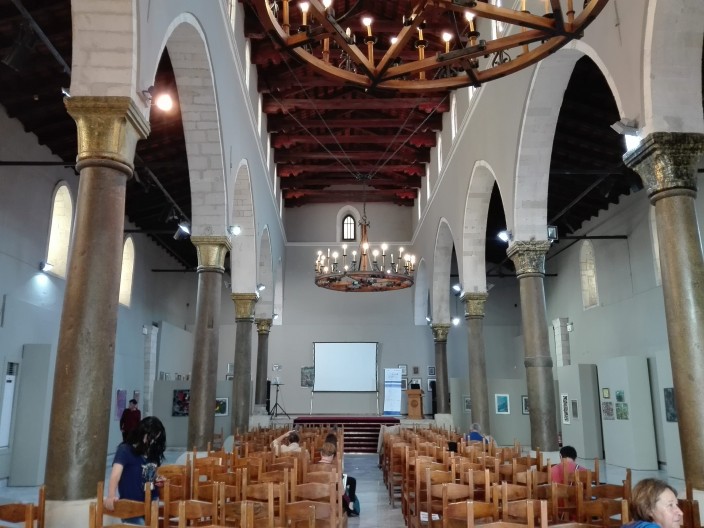 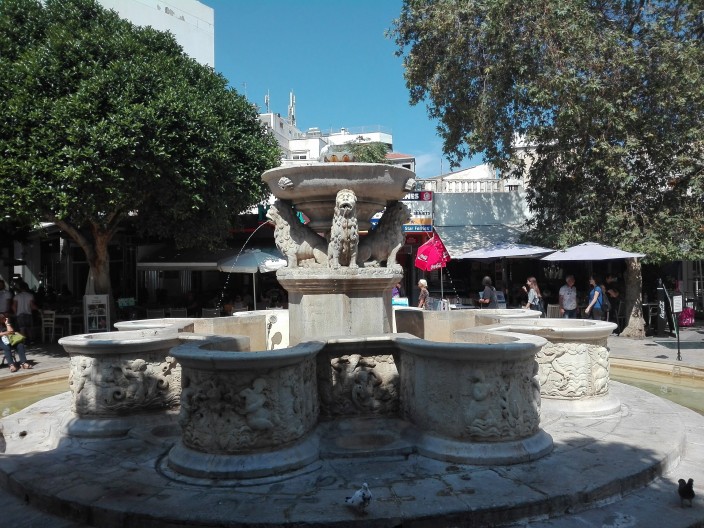 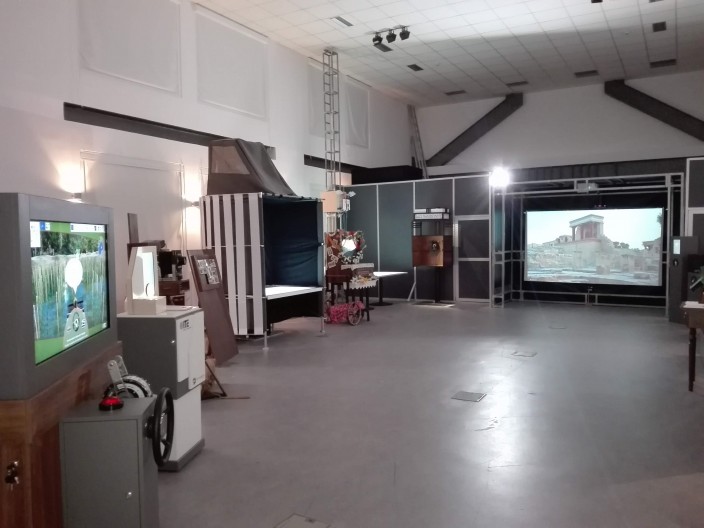 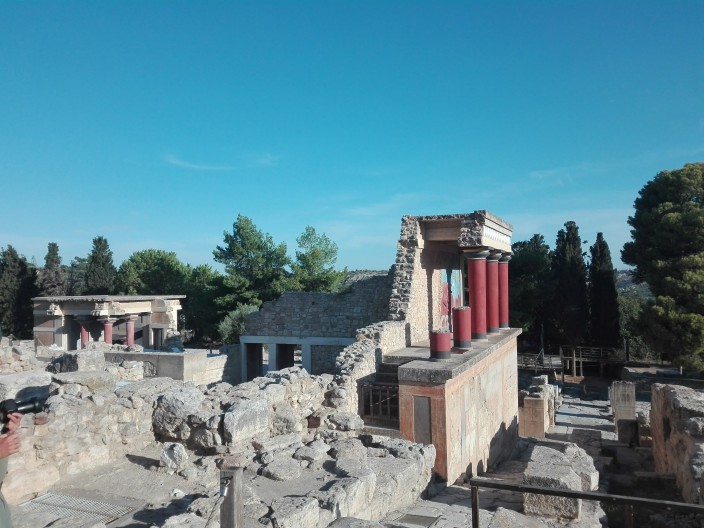 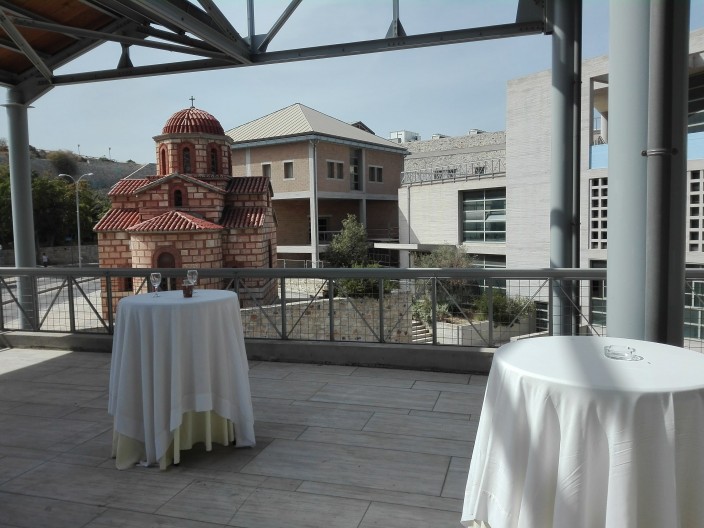 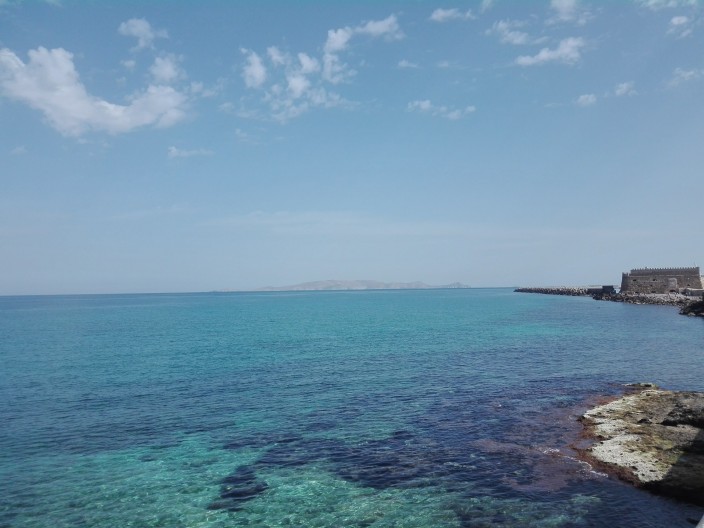