Borders In Flux and Border Temporalities In and Beyond Europe

The interdisciplinary conference centralises the temporal dimension of borders, borderlands, and border regions in and beyond 19th and 20th century Europe. Organised by the Luxembourg Centre for Contemporary and Digital History (C²DH) and the Transfrontier Euro-Institut Network (TEIN).

Border studies is an interdisciplinary field of research in which existing scholarship has primarily been spatially oriented. The conference Borders In Flux and Border Temporalities In and Beyond Europe sheds light on research that focuses on the temporality of borders. The conference connects leading researchers as well as established and early-stage researchers to present, share and discuss their research on borders, borderlands, and border regions in and beyond 19th and 20th century Europe.

The conference invites scholars whose research sheds light on the temporal dimension of borders by exploring border practices, border discourses, and analyses of border regimes and life at the border in Europe. We include papers that focus on topics that are related to identity, historical memory, minorities, cross-border experiences, cross-border cooperation, and regionalism. With this conference, we also highlight methodological and conceptual considerations of researching borders in and through time and space.

The conference is organised in a hybrid format by the Luxembourg Centre for Contemporary and Digital History (C²DH) and the Transfrontier Euro-Institut Network (TEIN) in collaboration with the Borders in Globalization (BiG), the UniGr Center for Border Studies and the Social Sciences and Humanities Research Council of Canada.

The organisation and structure of the conference also profited from the collaboration with the interregional working group ‘Border Temporalities’ within the UniGR-Center for Border Studies. The working group has been established to shed light on the temporal and historical dimension of Border Studies and includes researchers from UniGR-CBS-partner universities. For more information on the working group and ongoing projects, please visit the website.

Please register if you want to participate in-person or online. 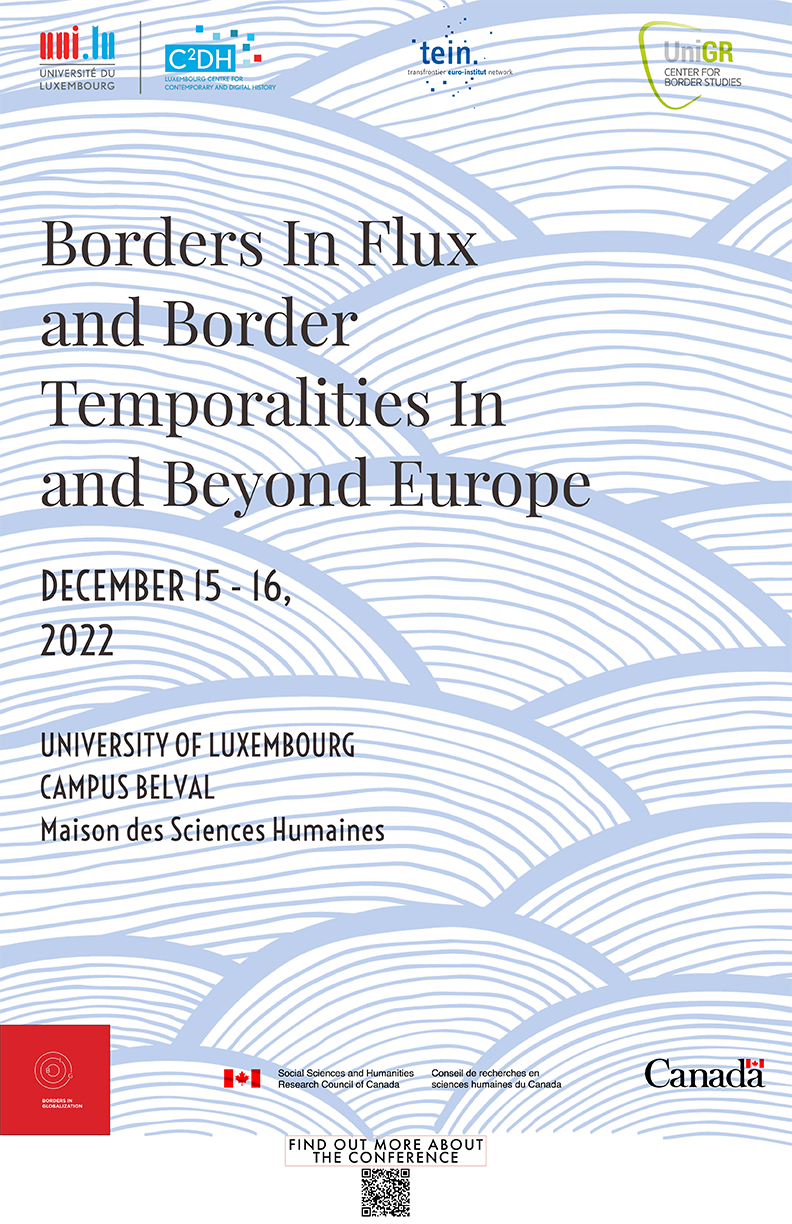 Title of Keynote: Of being stuck or moving on: border temporalities along the EU's external border in the Western Balkans 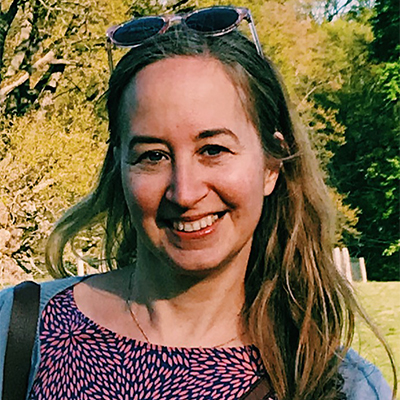 Carolin Leutloff-Grandits, PD Dr. phil., is a social anthropologist and works as a senior researcher at the interdisciplinary Viadrina Center B/ORDERS IN MOTION at the European University Viadrina. Her research interests include migration, borders, temporality, social security, and family. She is particularly concerned with the countries of the former Yugoslavia and with Germany. Selected publications: “We are not Just the Border of Croatia; This is the Border of the European Union… ” The Croatian Borderland as “Double Periphery”, Journal of Borderlands Studies (2022), DOI: 10.1080/08865655.2022.2104340. Temporalities of Refugee Experience in Germany. Diversification of Asylum Rights and Proliferation of Internal Boundaries. Archivio Antropologico Mediterraneo (2019), https://doi.org/10.4000/aam.2432. Migrating Borders and Moving Times. Temporality and the Crossing of Borders in Europe. Edited together with Madeleine Hurd and Hastings Donnan, 2017: Manchester: Manchester University Press. 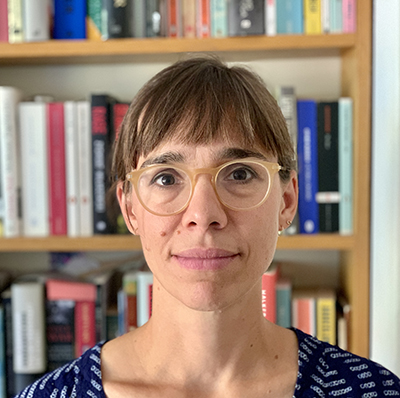 Dr Alena Pfoser is Senior Lecturer in Communication and Media Studies at Loughborough University, UK. Her main areas of expertise include memory in contested settings, heritage and tourism industries, borders and borderlands, and qualitative and arts-based methods. For her doctoral and postdoctoral projects, she conducted research on the Russian-Estonian borderland, exploring the interrelations and tensions between official and vernacular memories in two border towns as well as questions of spatial peripheralisation. This has resulted in several journal publications including on contestations over security and mobility, symbolic bordering processes and a conceptual article on memory and everyday borderwork. Her current project “Tourism as Memory-Making” (PI, 2019-2022), funded by a UK ESRC New Investigator Grant, examines Russian tourism to post-Soviet cities. 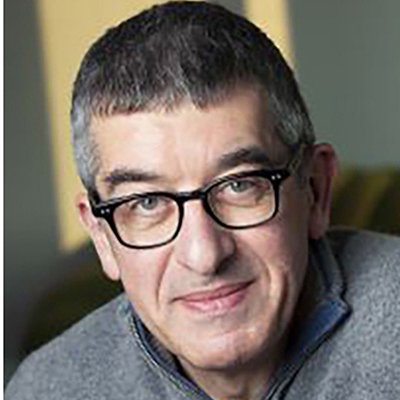 Emmanuel Brunet-Jailly is a Professor of Public Administration, and the director of Borders in Globalization (BiG) and 21st century borders research projects at the University of Victoria, Canada. His research interests are comparative border and migration studies, policy governance as well as policy relevant research. He has published over 100 articles and book sections, and 12 books/sections of academic journals. A list of selected publications can be found on his university profile.