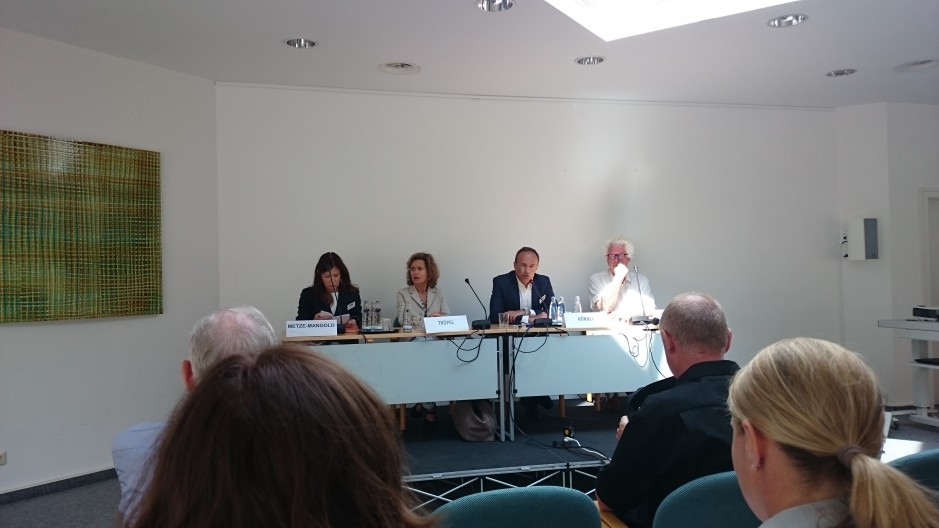 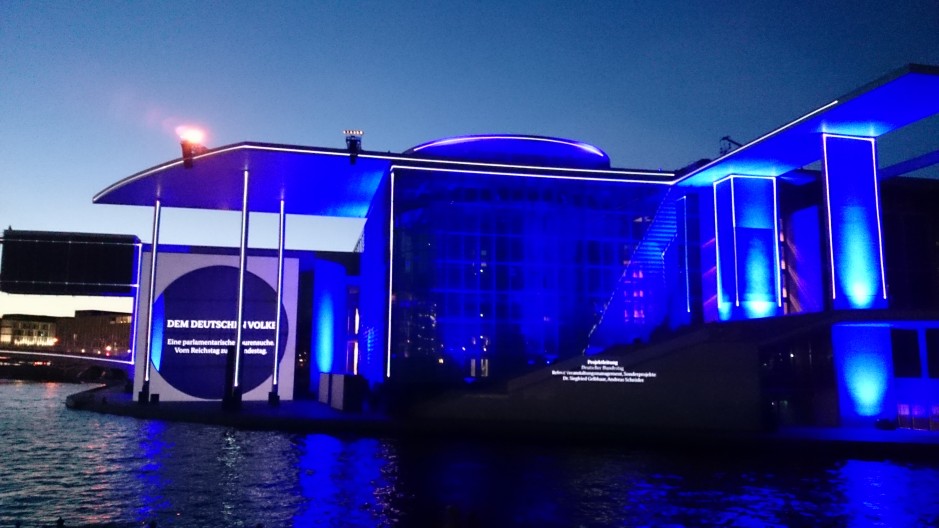 Why is history important? Why does society need history and historians? Read Fabio Spirinelli's personal answer as a historian and citizen.
Thinkering