Conference: “Pierre Werner and Luxembourg: a vision of Europe”

On 15 June 2017, Dr Elena Danescu (C²DH) was invited to give a lecture at the Embassy of the Czech Republic in Luxembourg in the framework of an event held in honour of Pierre Werner.

On Thursday 15 June 2017, the Embassy of the Czech Republic in Luxembourg, which since 2003 has been based in the family home of Pierre Werner, held an event in honour of the eminent Luxembourg statesman, unanimously recognised as the architect of the euro.

After the opening address by His Excellency Petr Kubernát, Ambassador of the Czech Republic to Luxembourg, Pierre Werner’s daughter Marie-Anne Werner shared some fascinating memories associated with the house and inaugurated an exhibition of historically significant photos and personal effects that belonged to Pierre Werner.

Dr Elena Danescu, a Research Scientist at the Luxembourg Centre for Contemporary and Digital History (C²DH), then gave a lecture entitled “Pierre Werner and Luxembourg: a vision of Europe”, in which she looked at the career and achievements of the man who was Minister of State, Prime Minister and Finance Minister for several decades and who left his mark on the future of his country and on the European integration process. Many of the bold initiatives he pioneered – including promoting Luxembourg to the status of an international financial centre, developing the audiovisual industry via the satellite project, laying the foundations for an economic and monetary union in Europe and developing a culture of social dialogue and consensus – were subsequently taken up by his successors. For Pierre Werner (29 December 1913–24 June 2002) was someone who always had the ability to realise his visions, a quality that made him a source of inspiration for future generations. The evening was brought to a close with a screening of the biographical documentary “Pierre Werner – a European vocation”, produced using previously unpublished archive documents and excerpts from original interviews with key European figures in connection with the “Pierre Werner and Europe” research project.

The event was a resounding success – it was attended by more than 80 figures from Luxembourg’s political, diplomatic, university and cultural circles and from the European institutions based in the country.

A political achievement is never the result of the intelligence or desire of a single man. A political leader must above all serve as a catalyst for the energies of those around him, those who assist him in the pursuit of a major goal. I believe in the greatness of politics when it is underpinned by the desire to bring people together. 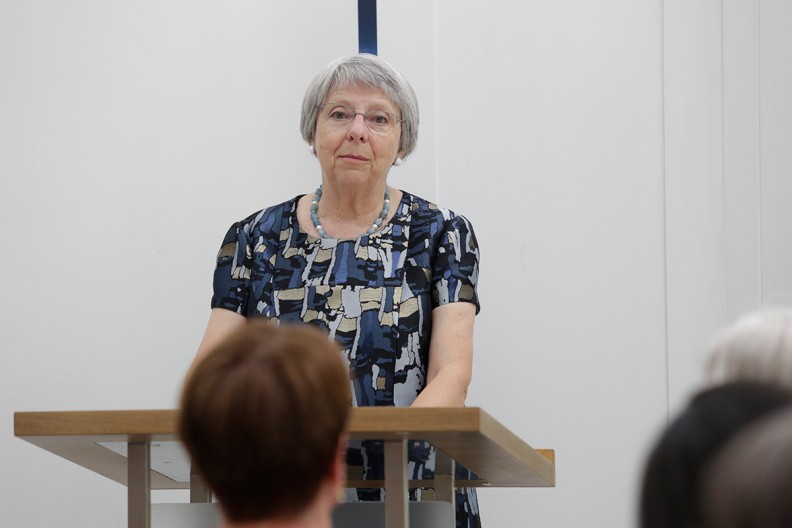 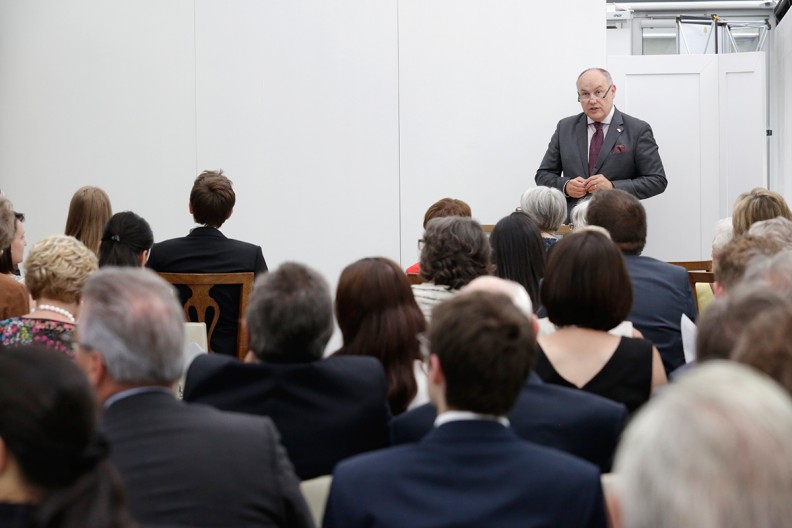 His Excellency Petr Kubernát, Ambassador of the Czech Republic to Luxembourg 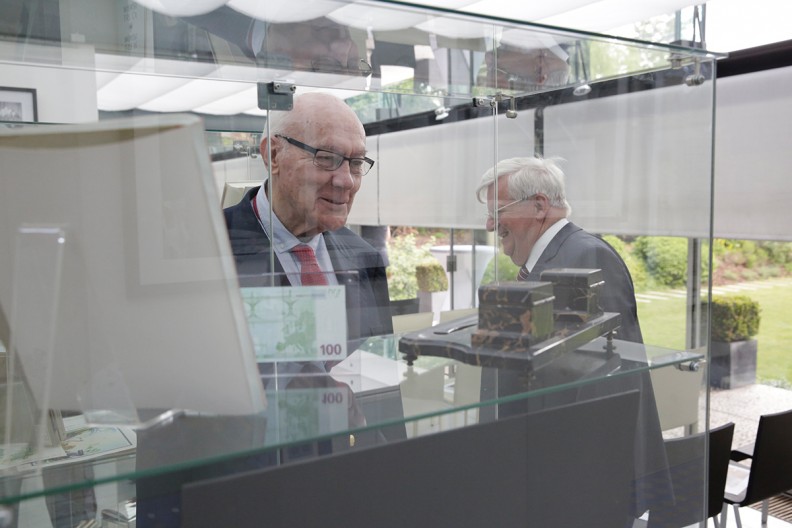 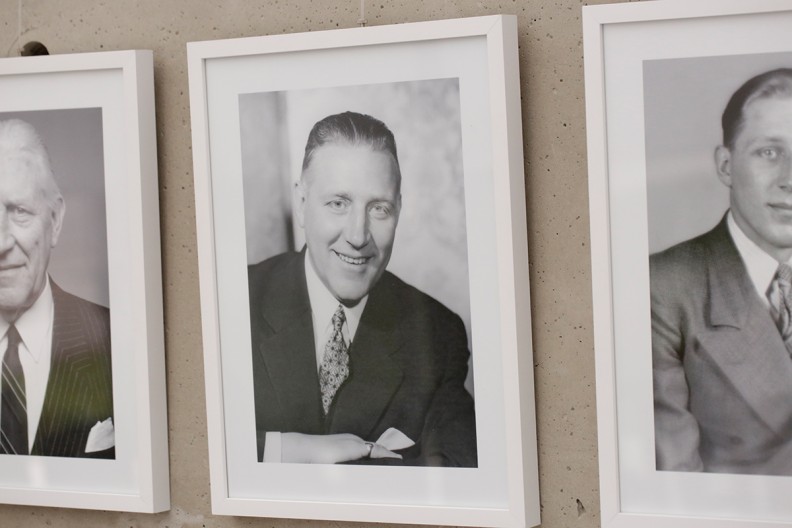