The structure of the body politic of modern societies as nation-states and the dynamic, in part also contradictory processes of globalization are central factors decisively shaping the phenomena of migration. On the one hand, there is the nation-state with its basic legal frame-works on migration policy, especially in the spheres of labor migration, reunification of families, granting asylum; and on the other, there are the processes of internationalization, such as in connection with supra-national organizations, for example the EU, and developments in the worldwide, international labor markets, including the control of migration movements, for ex-ample via a policy of recruitment of needed professionals. This is compounded by the factor of forced migration, refugees fleeing from wars and conflicts continuing across the world, in particular so-called ‘low intensity conflicts,’ such as in Eritrea or the Sudan. The focus of the conference should be on the following questions: What connections and challenges exist between nation-state/nation and migration? What current developments of nation-state/nation and migration are emerging in the face of the processes of internationalization? How do conflicts and wars impact on the connections between nation/ nation-state /internationalization?

Among the speakers are:

More infomation about the conference and the registration (€ 120,-) is available at www.migrationskonferenz.ch. 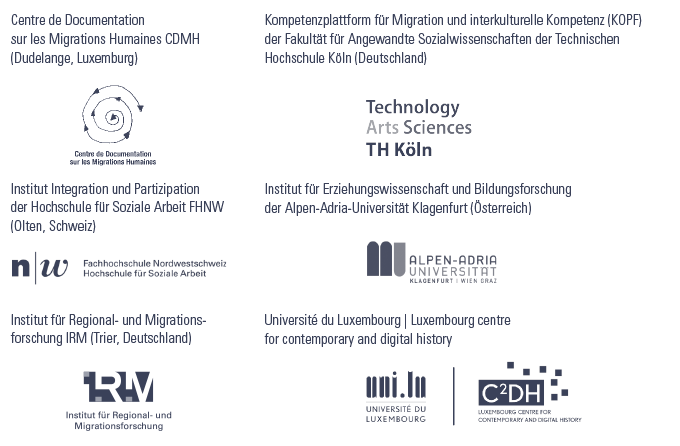