Conference Participants in front of the National Library

Elisabeth Wingerter and Dr. Denis Scuto offered a Luxembourgish perspective on this complex theme with a presentation focused on the role of Alfred Oppenheimer as a historical eyewitness from the Jewish community in Luxembourg.

With the defeat and surrender of Nazi Germany, international law had recognized “that a sovereign can turn to a constant agent of criminality and become the perpetrator of crimes”, explains Lawrence R. Douglas (Amherst College) in his conference keynote. The subsequent Nuremberg Trial constituted a groundbreaking rupture in the belief in the general sanctity of the state. But what are the concrete consequences of state-induced violence and who has to answer for them? And which kind of evidence should be used in court? Which trials failed and which succeeded?

These questions, among many others, were discussed at the academic conference “Making Justice Visible. The Mediatization of the World War II War Crimes Trials”, organized by the Vilnius Office of the German Historical Institute Warsaw (DHI) and Klaipėda University’s Institute of Baltic Region History and Archaelogy (BRIAI). In particular, the success of this event has been ensured by its organizing committee including Dr. des. Gintarė Malinauskaitė, Dr. Justas Stončius, Prof. Dr. Vygantas Vareikis and Dr. Hektoras Vitkus.

The conference covered case studies in both Eastern and Western Europe, as well as one presentation about Asian War crimes trials (Kerstin von Lingen, Vienna) and a PhD project on the reaction of the Turkish press to the Eichmann Trial in 1961 (Hülya Tuncor, Gießen). While it is problematic to generalize about war crimes trials, some interesting themes became visible throughout the two-day conference.

Oftentimes, trials were used as a stage for the political, such as the Globke trial at the Supreme Court in East Berlin in 1963, which presented the courtroom as a “hotspot of international anti-fascism” (Annette Weinke, Jena). The mediatization of war crimes trials as a means to express a political transition was a shared phenomenon in many countries – but based on different ideologies and with various consequences. In Italy, the press coverage of the Pietro Caruso trial, among others, propagated a new, democratic turn in the country’s political system. However, distancing oneself from a fascist order does not avoid un-democratic developments, as the example of the lynching of accused war criminal Donato Carretta shows (Giovanni Focardi, Padova).

Another theme that could be identified was the hierarchization of different victim groups. In Polish media, Poles were often portrayed as innocent victims of German oppression, comparable to Jews. By focusing on German perpetrators and their victims, bystanders were left out of the discussion (Jakub Muchowski, Kraków). In Germany meanwhile, sympathies often stayed with the defendants, particularly during early trials during the first five years after the war. In the German case, one also has to note differences of war crimes trials in the GDR and the FRG: Verdicts were much more likely in the Soviet Zone of occupation, which held 12.000 trials in total. 4500 Nazi crime trials took place in the West, however, the number of defendants is likely much higher than in the East, because entire defendant groups were tried at once (Edith Raim, Augsburg). 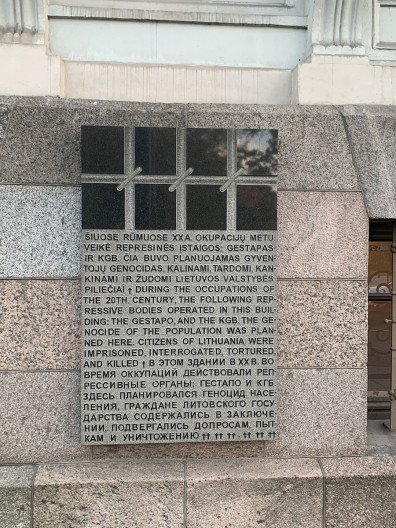 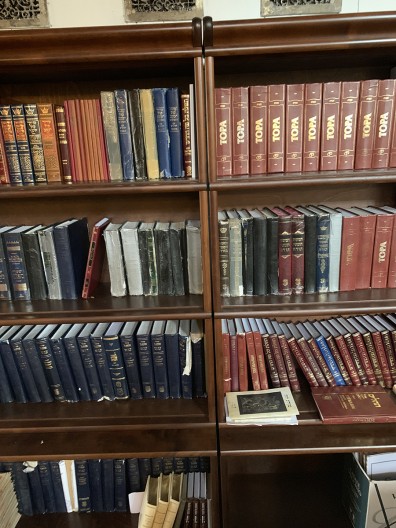 A Luxembourgish perspective on this complex theme was offered by Elisabeth Wingerter and Dr. Denis Scuto, whose presentation focused on the role of Alfred Oppenheimer as a historical eyewitness from the Jewish community in Luxembourg. As one of the few Jews of Luxembourg who had survived deportation to a concentration camp and returned to the Grand Duchy of Luxembourg after the liberation, Alfred Oppenheimer was gradually becoming the national “key witness” on Jewish fate in Luxembourg during World War II both in court and in public memory. Oppenheimer has provided his testimony both in an international and in a national context: In 1949/1950, he testified at the Gestapoprozess in Luxembourg during which 16 Gestapo Officials formerly serving in the Grand Duchy stood trial. In October 1961, Oppenheimer was one of the witnesses in the Eichmann trial in Jerusalem. Both his testimonies have been reproduced and processed in different ways and proportions by Luxembourgish media. An examination of TV newsreels, interviews, articles and documentaries has shown that Oppenheimer’s life story in combination with elements from his testimonies played an important role in building a national memory on the Jewish victim group in Luxembourg, mainly from 1980 onward. However, it was his testimony at the Eichmann trial that stood out in this new discourse, whereas his contribution to Luxembourgish trials was usually neglected. Overall, one can observe a certain reversion of memory regarding the testimony: A focus on Oppenheimer’s fate outside the borders of the Grand-Duchy, notably in the concentration camps (as brought forward his testimony at the Eichmann trial which focuses on his ordeals in Gleiwitz), is clearly visible. Meanwhile, his contribution in the local war crimes trial has been quite forgotten. In part, this reversal can be explained by the tenacity of a national master narrative that has put resistance at its center, neglecting Luxembourgish agency in terms of antisemitism, discrimination and collaboration. Therefore, the importance of Oppenheimer’s contribution to solidify Jewish memory cannot be underestimated.

In conclusion, the variety of case studies has brought forward some interesting goals for this field of research. War crimes trials and their modus operandi can be interpreted as indicators of the belonging of a nation to a certain political sphere. In the case of Lithuania, trials in the late 1990s may indicate a break from Soviet rule and marked the country as a “test territory for Western rule of law”. Was the self-distancing from the USSR one of the reasons for the belatedness of many war crimes trials in the East? Other reasons were certainly the lengthy process of proof gathering, the forming of commissions and the contemporary geopolitical climate. In the face of such complexity of explanations, comparative and international studies in the field of war crimes trials carry great potential. Another thought-provoking aspect is the fact that jurists often gathered historical documentation on war crimes before historians did. How did this affect the (re-)production of history?

The impression of this thought-provoking conference was reinforced by the presence of local Lithuanian history - a country that has endured both Nazi and Soviet occupation. The KGB museum right across the street from the National Library, where the event took place, documents the fates of those who have been tortured and killed during by these regimes (see memorial plate).

When visiting old Vilnius, one is also confronted with the traces of two ghettos and the evidence pointing at the Jewish community eradicated during WWII. The community of around 3000 Jews who now reside in Lithuania is mainly composed of Russian-speaking Jews from the former Soviet Union.

The new website gives an in-depth view of the DTU's activities and projects.
Thinkering