On 12 October, the Fondation luxembourgeoise pour la Mémoire de la Shoah and the C²DH officially launched the participatory project in the presence of the Minister for Culture, Sam Tanson.

With the idea of building a bridge between the dead and the living, the Fondation luxembourgeoise pour la Mémoire de la Shoah (FLMS) and the Luxembourg Centre for Contemporary and Digital History (C²DH) of the University of Luxembourg have set themselves the task of building a digital memorial to the memory of people who lived in Luxembourg and were persecuted for racial reasons before and during the Second World War.

The main objective of the memorial is to retrace as far as possible the life of these men, women and children, the environment in which they lived in Luxembourg before the Shoah and to describe their fate during the Second World War. 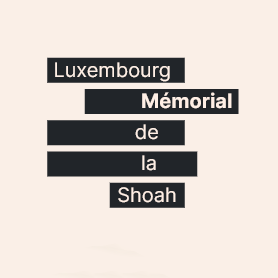 Digital Memorial of the Shoah
This Memorial is bridging stories and memories of victims and survivors of the Shoah.
Explore the biographies

This scientific and public project, in which more than thirty historians are already participating, is open to all interested parties, researchers, survivors, descendants of the victims, associations and schools. Everyone interested is invited to contribute to the Memorial.

It is meant to be a digital participatory project devoted to research, identify, tell the stories of members of the Luxembourgish society in the inter-war period as well as Jewish refugees fleeing from other parts of Europe to Luxembourg in the 1930s, who became the victims of racial anti-Jewish legislation in their home countries and afterwards in Luxembourg during German occupation beginning with the invasion of the Grand Duchy by the Wehrmacht on 10 May 1940.

The Memorial was officially launched on 12 October at Neimënster Abbey in the presence of the Minister for Culture, Sam Tanson. 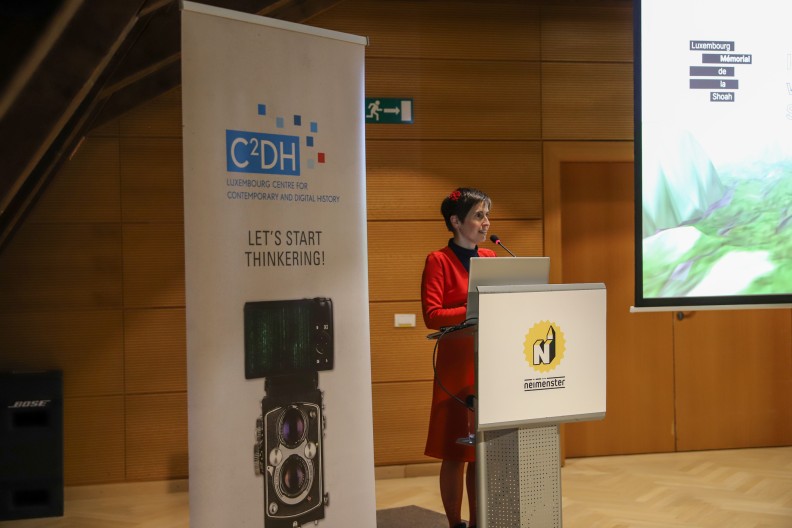 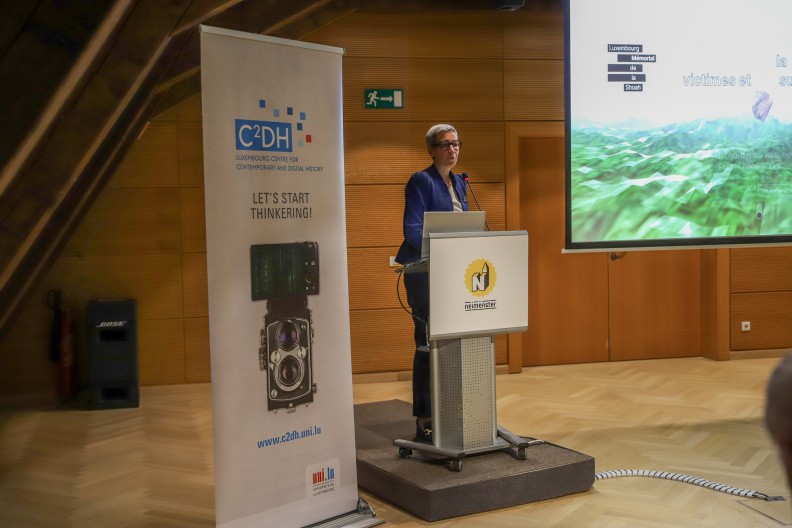 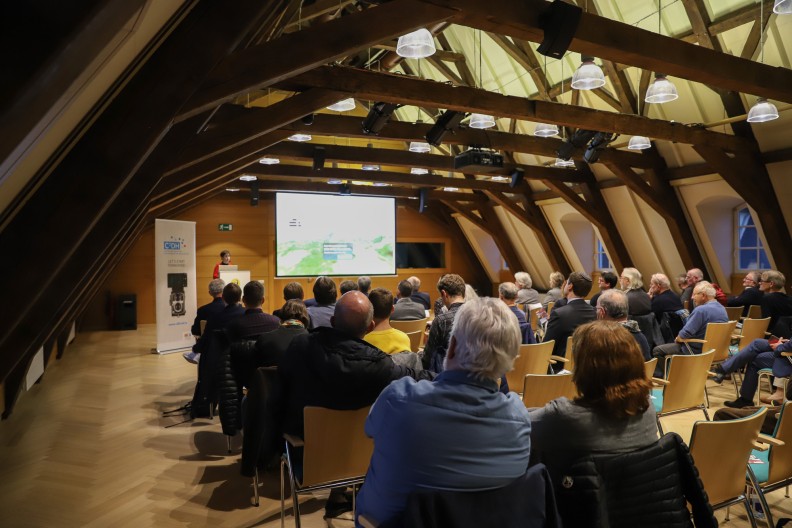 Presentation of the project. 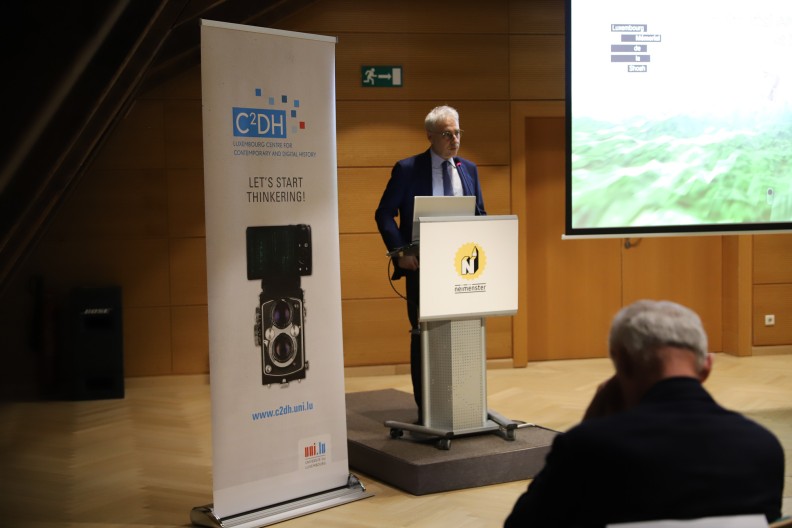 Address by Laurent Moyse, President of the Fondation luxembourgeoise pour la Mémoire de la Shoah and director of the project. 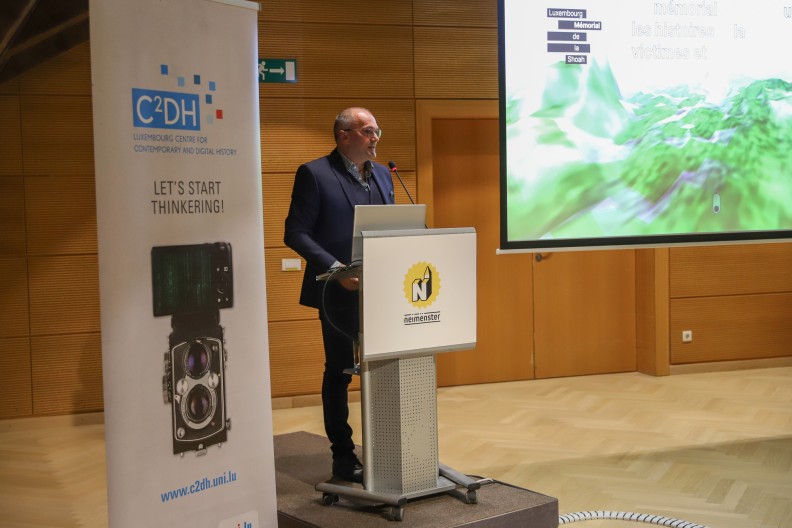 Presentation by Denis Scuto (C²DH), director of the project. 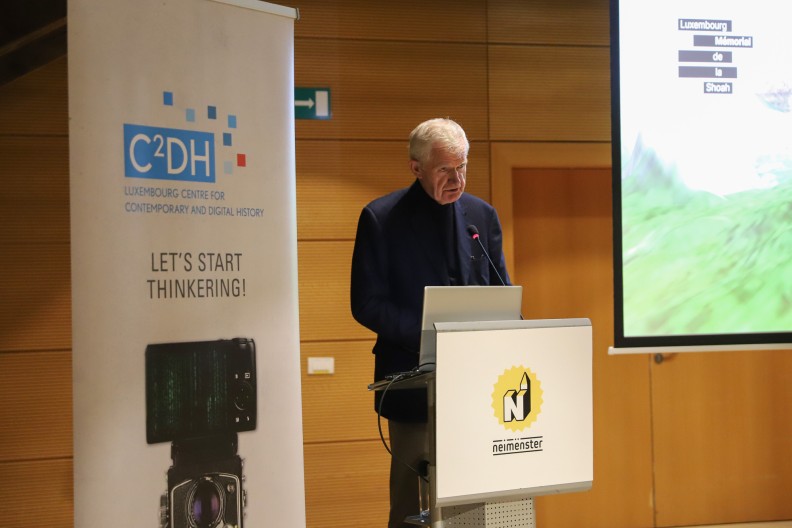 Ben Fayot, contributor to the project. 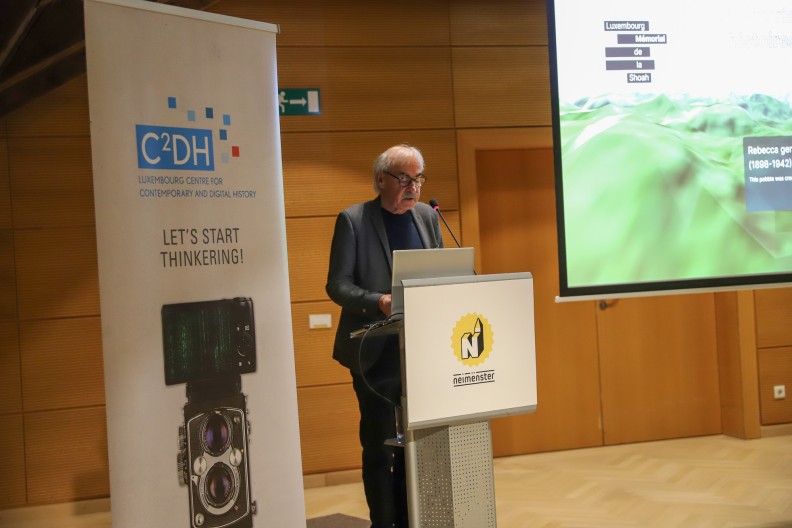 Wolfgang Schmitt-Kölzer, contributor to the project. 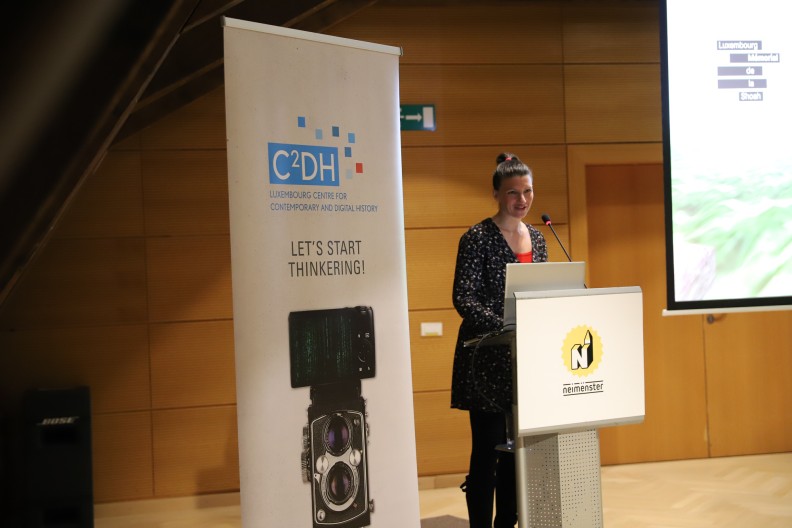 Blandine Landau, doctoral researcher and curator of the memorial. 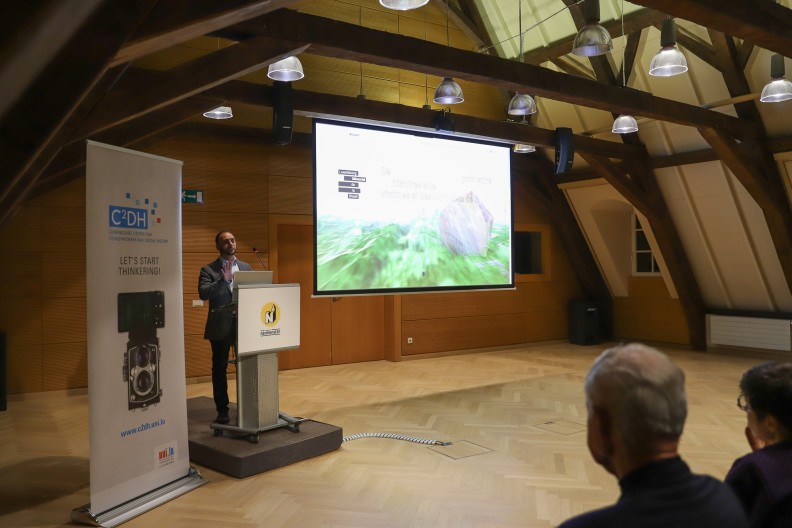 Daniele Guido, in charge of the design and development of the memorial.

Memorial of the Shoah Luxembourg

This Memorial is bridging stories and memories of victims and survivors of the Shoah.