The Great War: view from the East - The Cases of Kyiv and Lviv

Although the battles of the First World War on the Eastern Front had devastating consequences for the region of Eastern Europe, cities like Kyiv and Lviv were comparatively less affected by direct warfare until 1918. In these cities, the global conflict was experienced largely through mobilisation, economic crisis and epidemics. But for both Kyiv and Lviv, the day of 11 November 1918 did not mean the end of the war. With the collapse of empires and revolutions radically redrawing the map of the region, Lviv and Kyiv found themselves caught up in other even more violent military conflicts and radical transformations. Lviv was the epicentre of the struggle between Ukrainians and Poles in their war for independence. And after the Russian revolution, Kyiv was initially the centre of the Ukrainian movement, before becoming the capital of Ukrainian People’s Republic.

The talk will present a general context of the Great War on the Eastern front with a special focus on home front cities like Kyiv and Lviv. It will also highlight the digital projects Lviv in the Great War and City on the Line which were prepared by the Center for Urban History of East Central Europe (Lviv, Ukraine) with the aim of enriching the public debate with social and individual perspectives of the global military conflict. 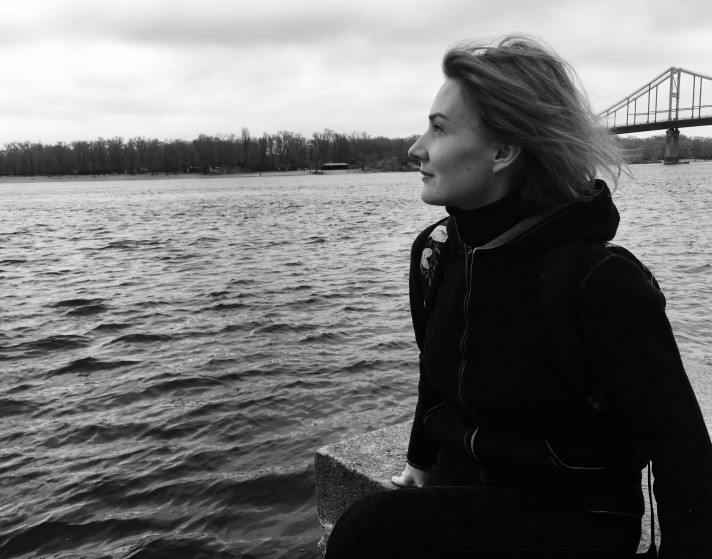 Olena Betlii, PhD, Associate Professor of History, History Department, National University of Kyiv-Mohyla Academy; Researcher at the Center for Urban History of East Central Europe. Her research areas include the social history of Kyiv during the First World War and the Revolution; discourse practices in the European environment; and identity policy in the context of EU integration processes. She lectures courses on urban studies, mental maps of European space, and the history of CEE countries from 1989 to 2007. 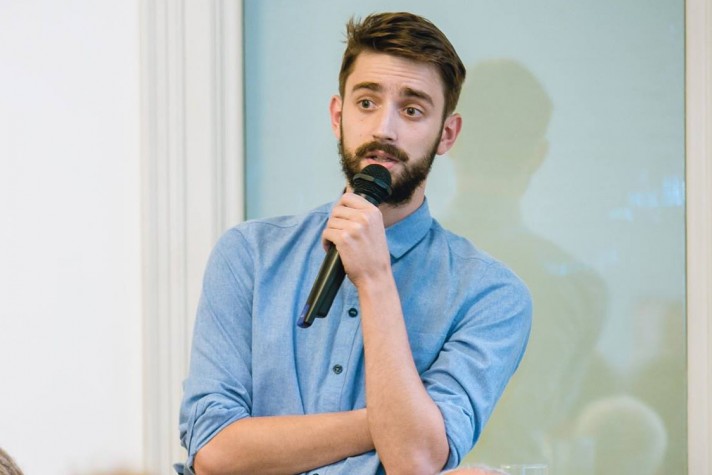 Taras Nazaruk, head of the Lviv Interactive project (lia.lvivcenter.org) at the Center for Urban History of East Central Europe. His main responsibility is building communication between scholars, editors, and technical and visual specialists to develop digital projects about the history of Lviv. His background is in communication design (University of Wroclaw) and journalism (University of Lviv). Areas of interest: digital history, digital storytelling, history of digitisation in Europe. He has worked at the Center for Urban History since 2016.