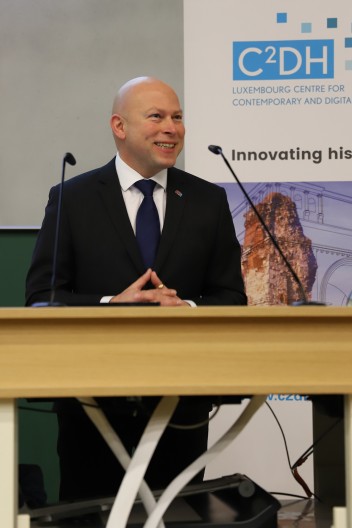 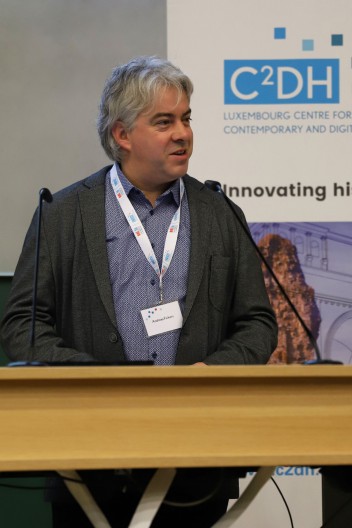 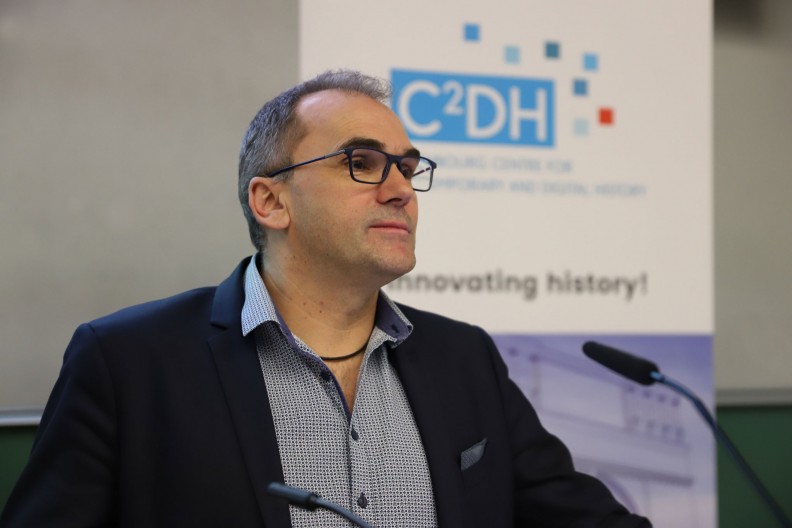 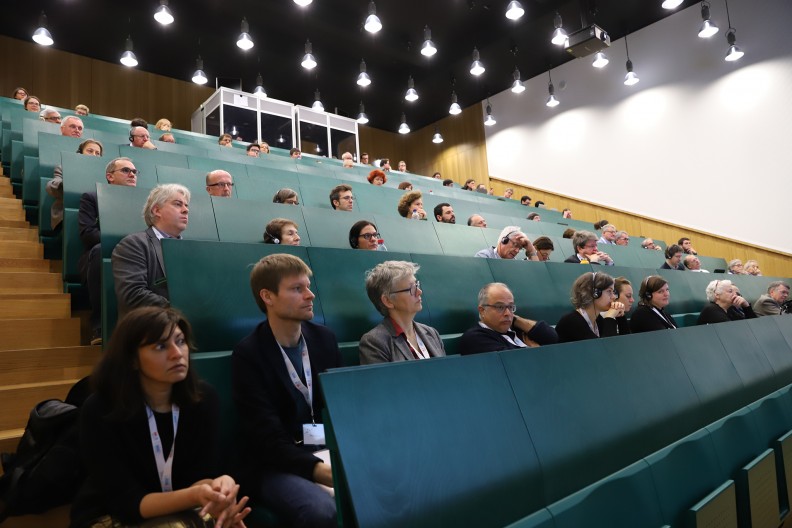 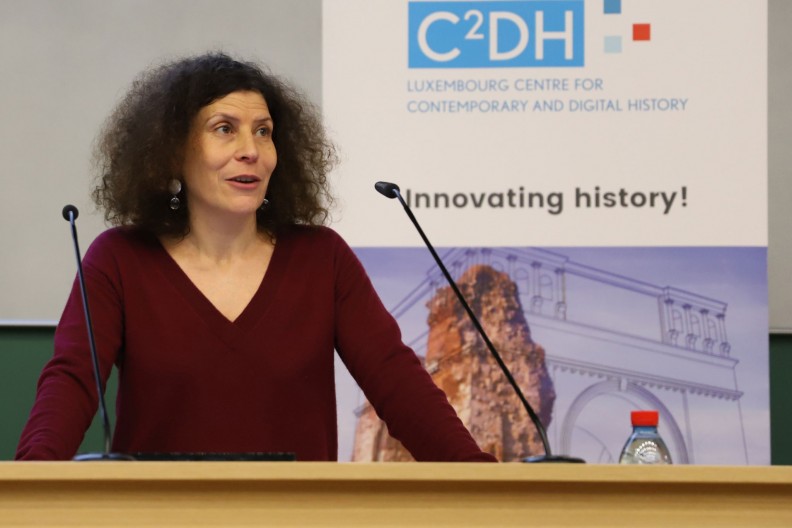 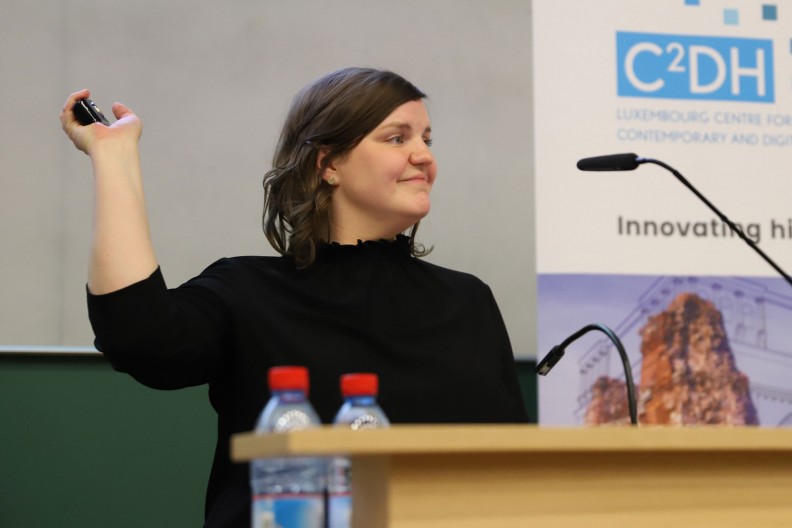 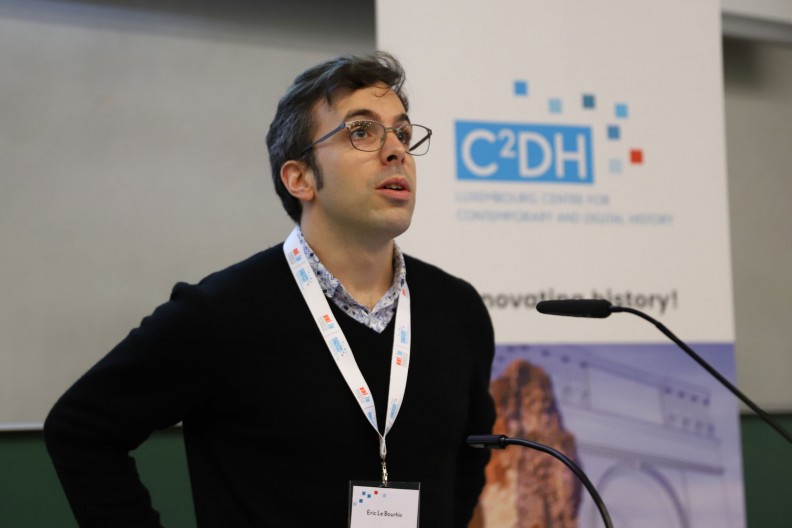 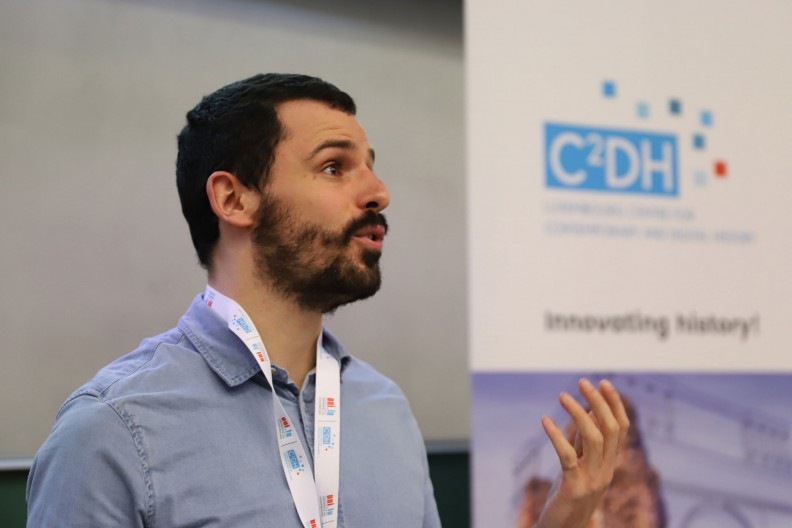 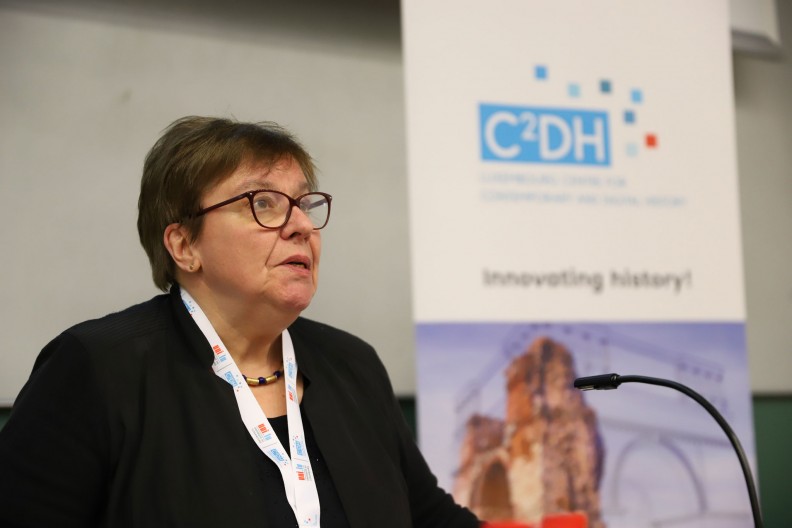 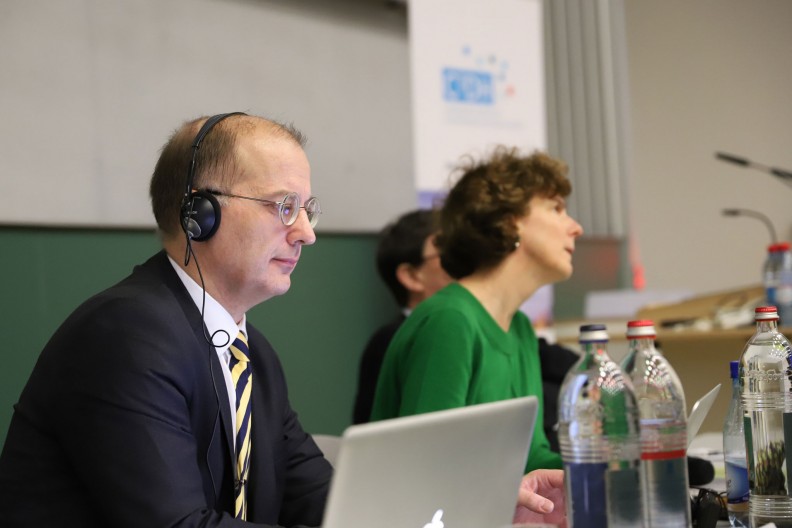 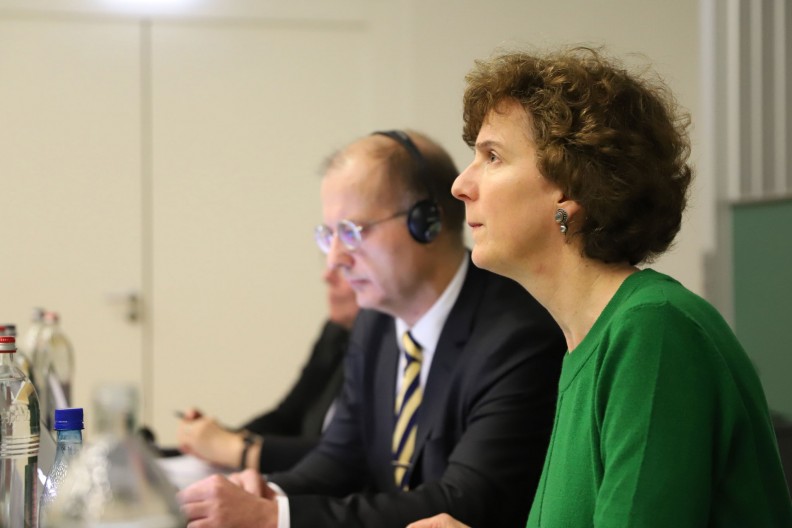 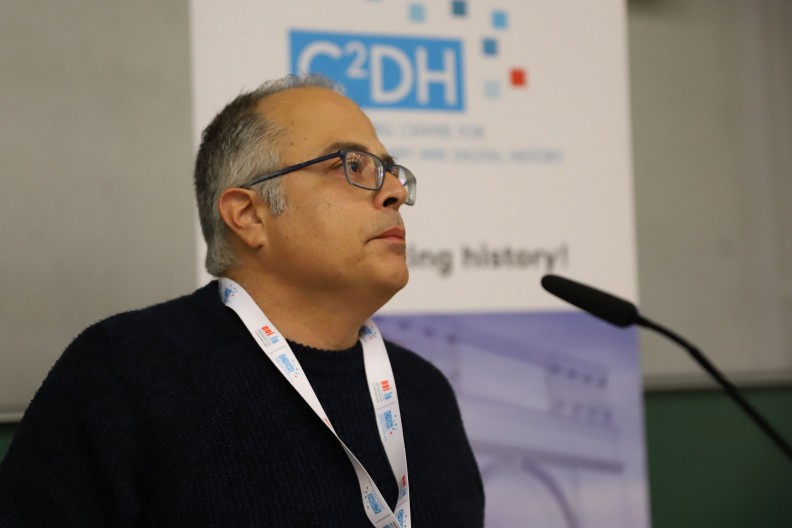 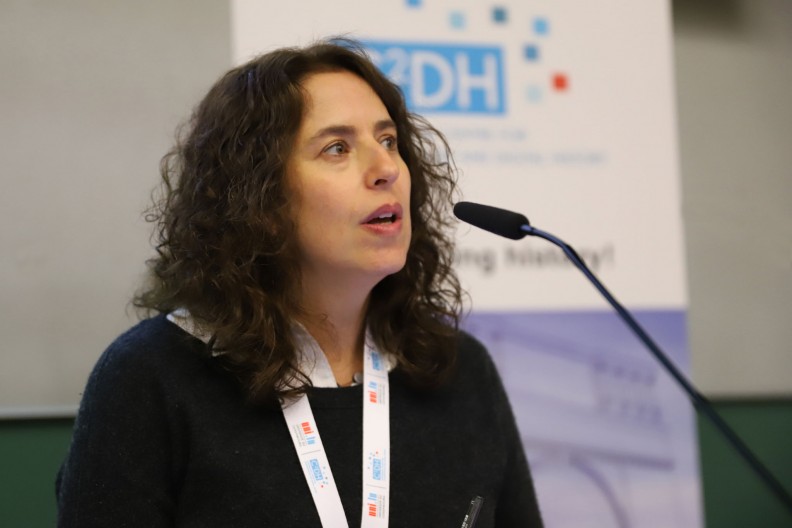 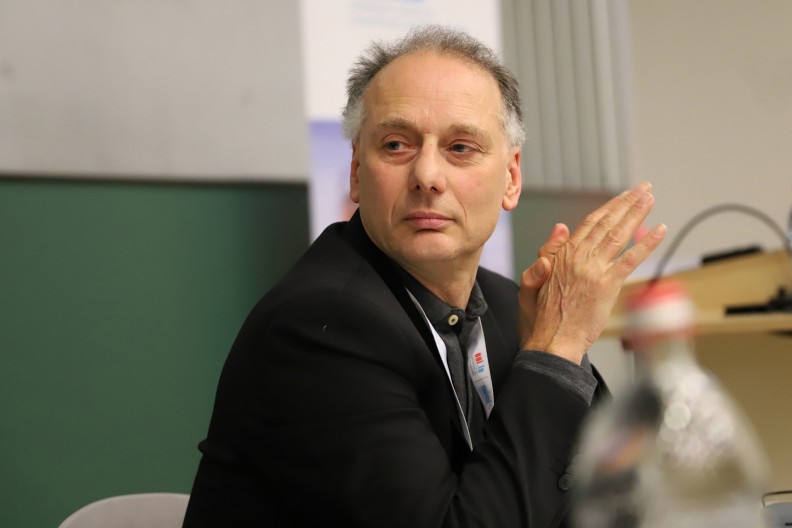 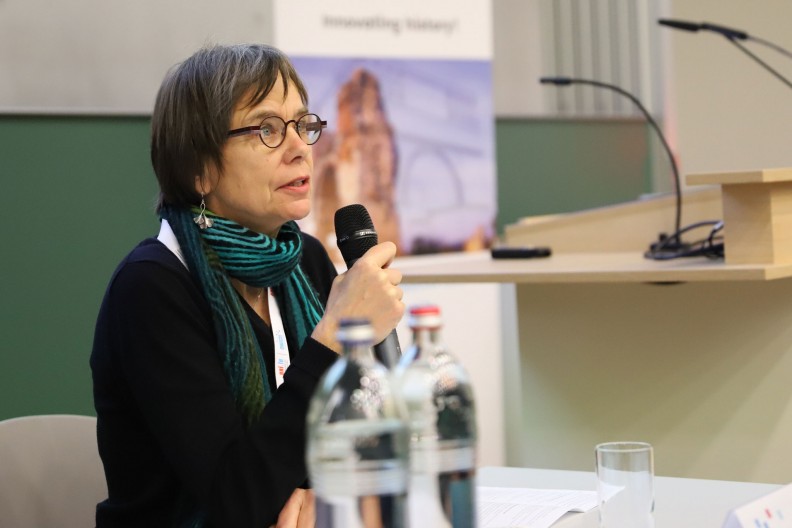 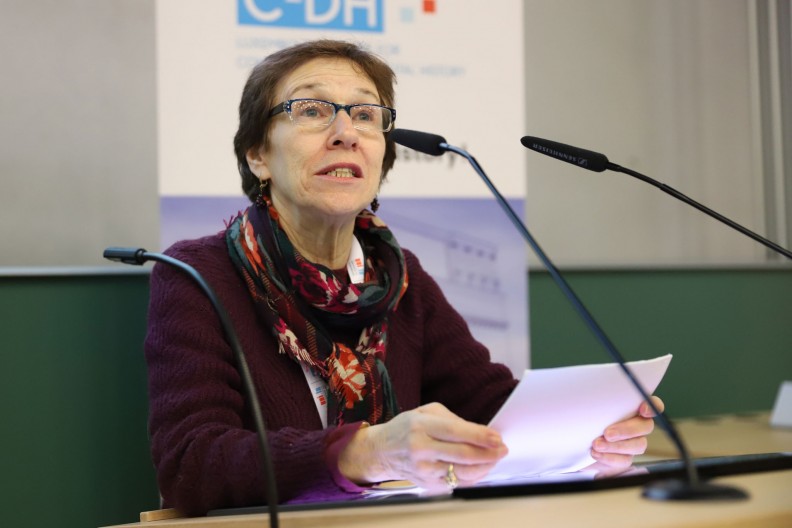 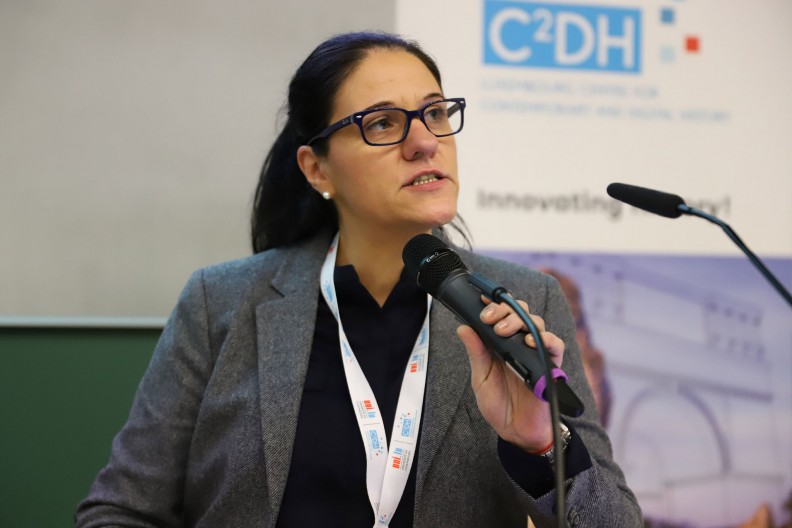 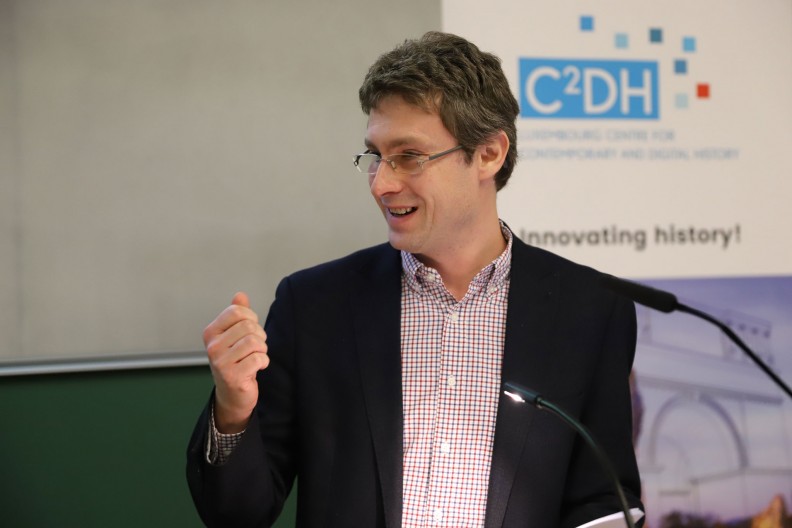 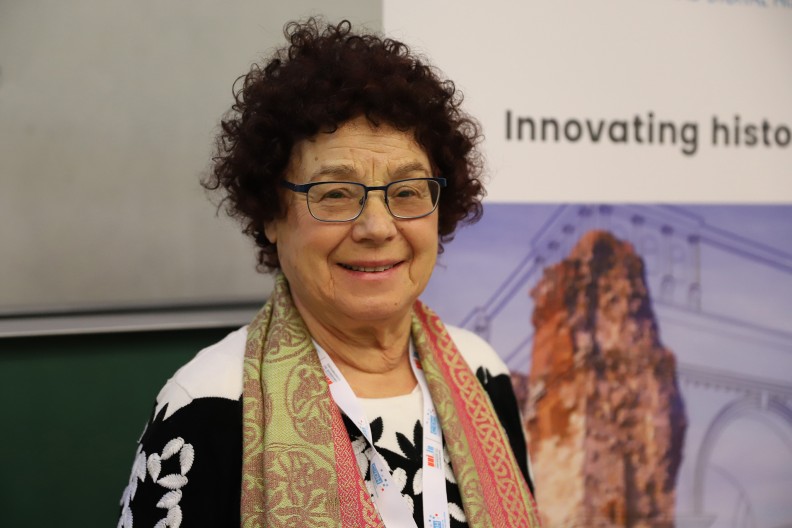 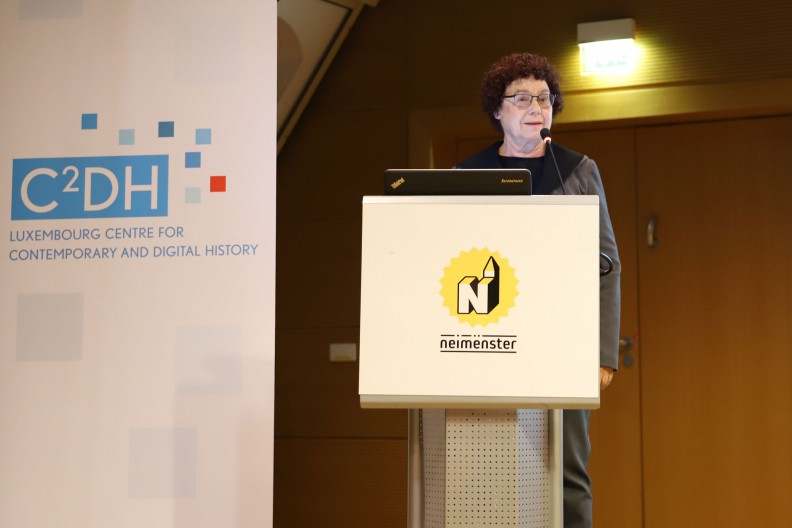 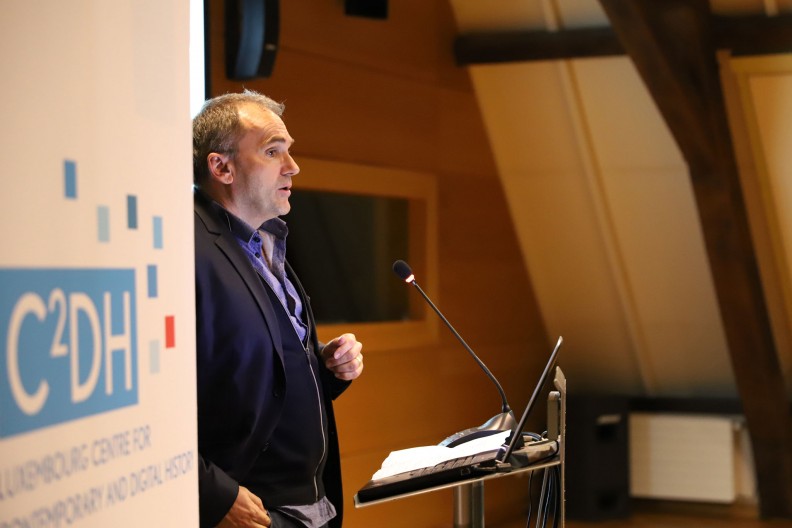 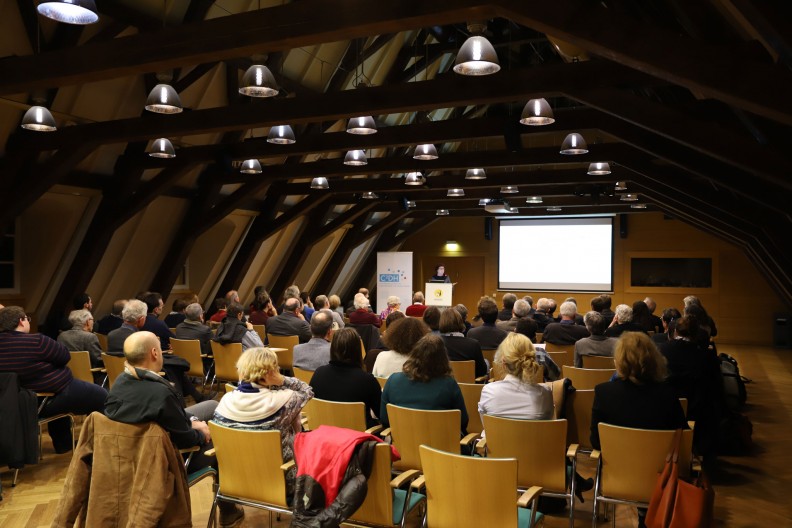 Memorial of the Shoah Luxembourg

This Memorial is bridging stories and memories of victims and survivors of the Shoah.
News

On 12 October, the Fondation luxembourgeoise pour la Mémoire de la Shoah and the C²DH officially launched the participatory project in the presence of the Minister for Culture, Sam Tanson.