Listening to the past - with two ears
MENU
Public history 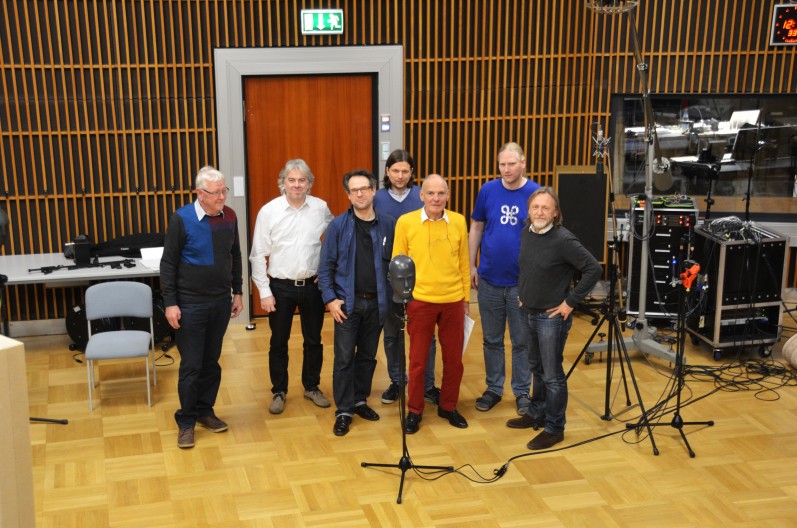 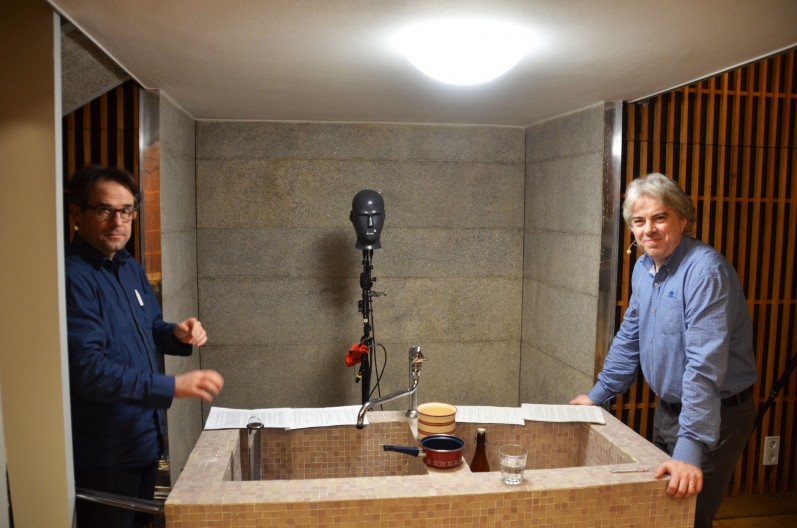 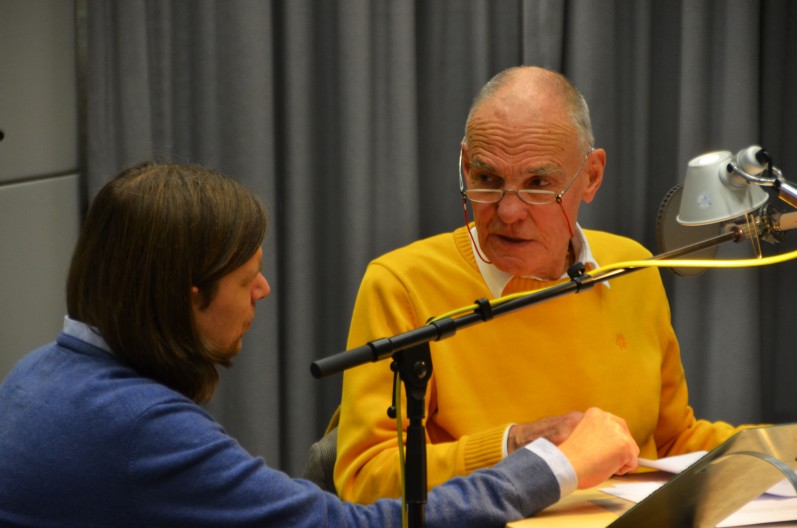 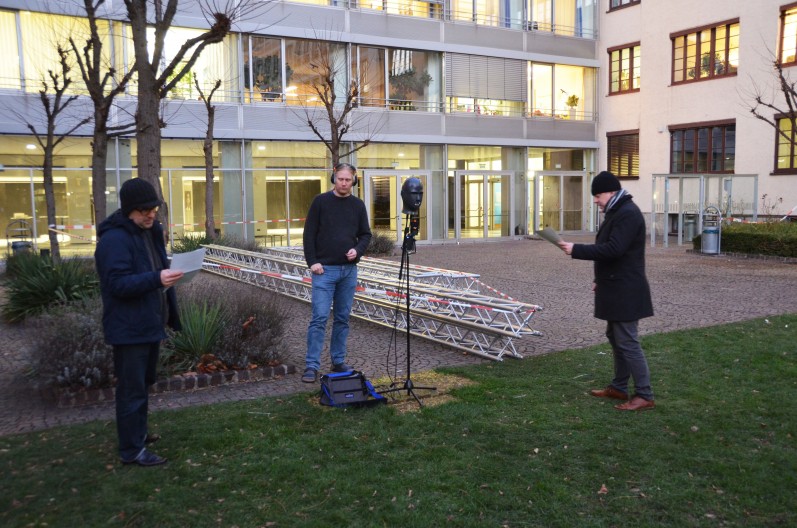