Former C²DH PhD candidate Vitus Sproten’s thesis on the history of free radios in the Netherlands, Belgium and North Rhine-Westphalia wins the ‘excellent thesis award’ granted by the Doctoral School in Humanities and Social Sciences.

The dissertation skillfully combines the emergence of the free radio with a social historical perspective on the so-called "structural change" of Western European countries after the "trente glorieuses", the three post-war decades of dynamic economic growth. Vitus Sproten’s methodology and his pioneering work on collecting and interpreting source material so far neglected by academic research was particularly praised by the jury.

The so-called “free” radio stations shook up the often-placid radio landscape dominated by public service media and a limited number of commercial radio stations as of the mid-seventies. Operated by aficionados in a mostly illegal space, restricted to limited coverage areas and focusing on local topics and “young” music beyond the mainstream, they contributed to define the sound of an era.

The dissertation sheds light on a gradual transition of the European radio landscape in the 1970s and 1980s. Sproten argues that the numerous social and economic changes of the time were made audible in many ways through free radio stations: In industrial regions, numerous radios addressed the plight of the working class, were founded by the unemployed or shaped blueprints for the future. In rural regions, a gradual connection to urban lifestyles took place, which was strongly reflected in the broadcasts of the new radio stations. They became important media producers in rural areas from which many newspapers had withdrawn during the decades of the economic boom or where there had never been any audiovisual media coverage.

A very special group shaped the independent radio stations and their destinies: young people, as a group particularly influenced by structural change, founded radio stations everywhere, reflected in their programmes on their life-world situation or played music they liked.

The decline of free radio as a mass phenomenon was linked to structural change. The transition of the Western European states to so-called "service economies" also had an impact on the independent broadcasters. They quickly became agents in a commercialised media landscape and became new “voices” of the advertising world.

What makes free radio stations so exciting from today's perspective is the fact that they had a lasting influence on the media world and its development. They give us deep insights into the cultural, social, economic and societal horizons of the 1970s and 1980s and reveal what many thousands of radio amateurs found important in their everyday lives and what millions of listeners listened to throughout Western Europe. 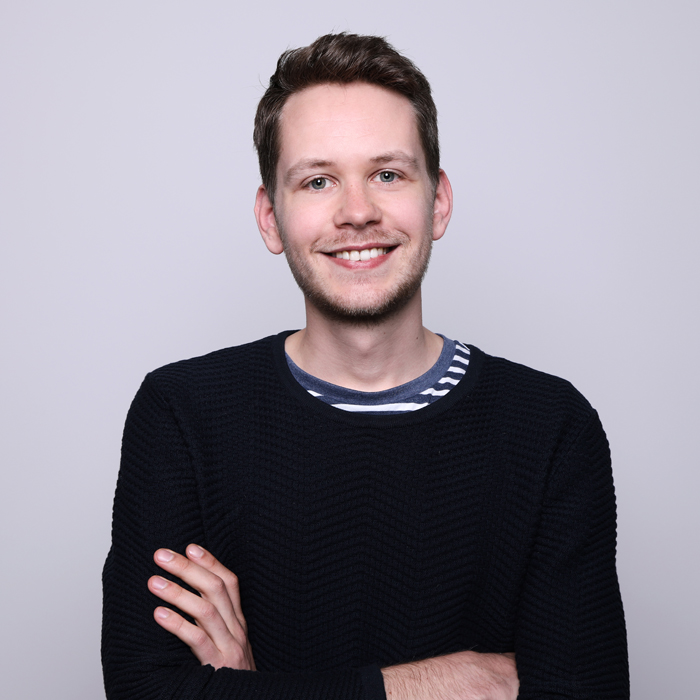 Report of the international conference that took place on 8 & 9 September in the Science Center, Differdange.
Forum Z

On 7 September, the Kulturfabrik in Esch-Alzette became the stage of a hands-on media archeology performance.