The long shadow of the Second World War: An overview of the debates of the last ForumZ
MENU
Public history 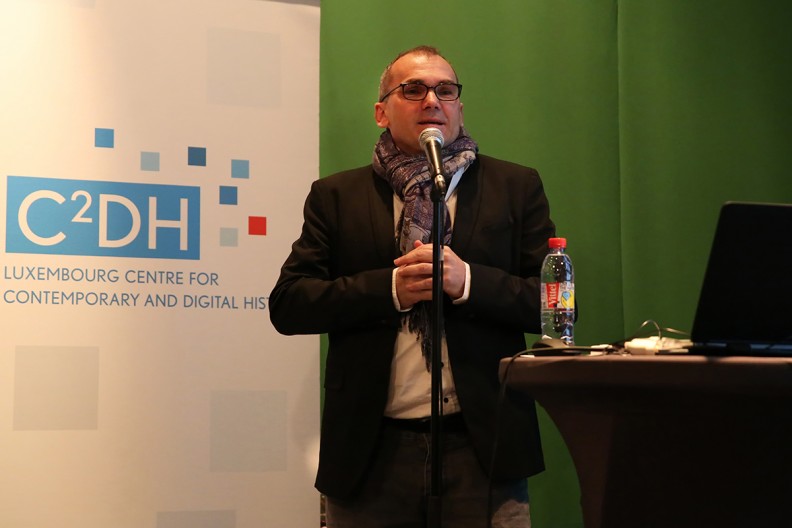 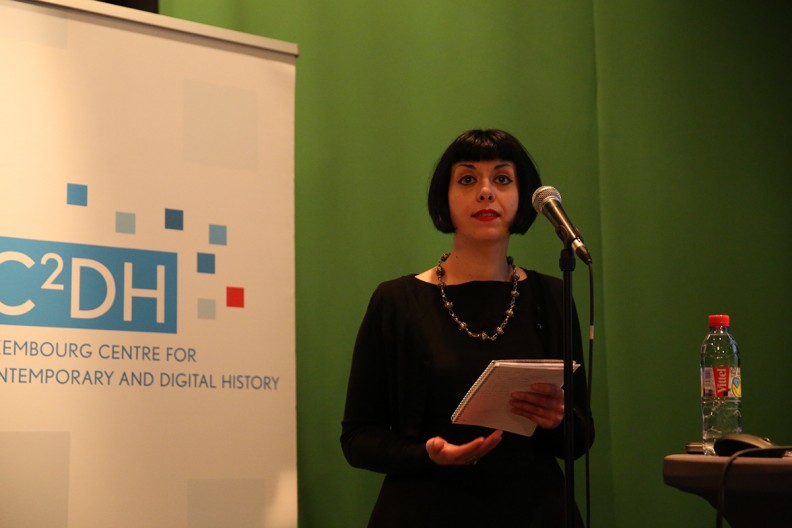 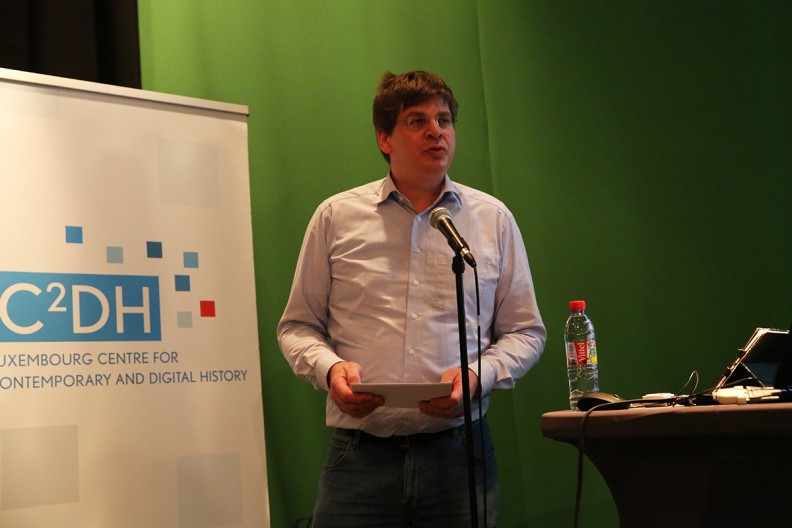 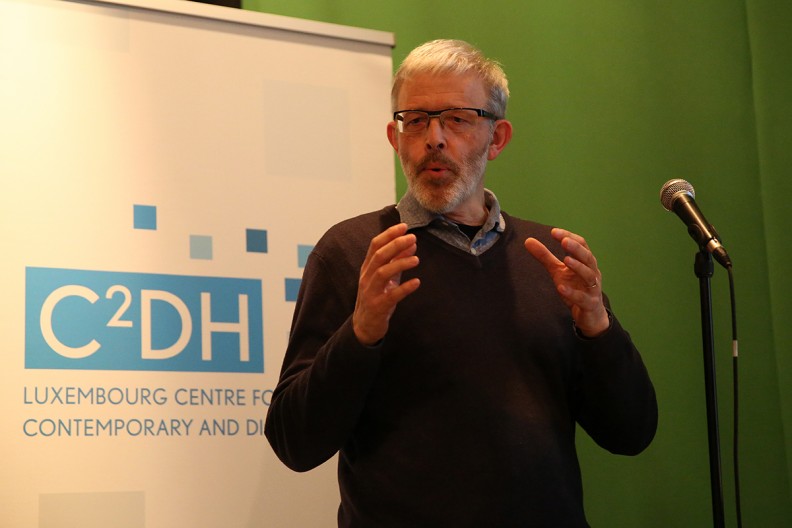 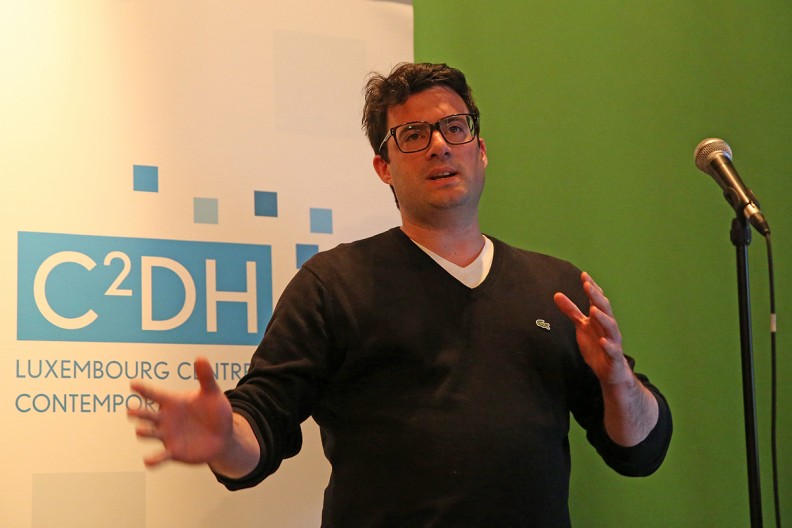 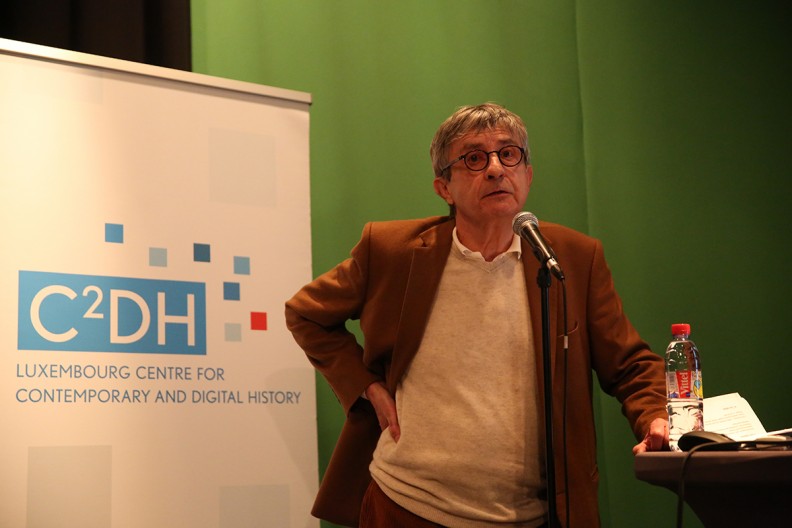 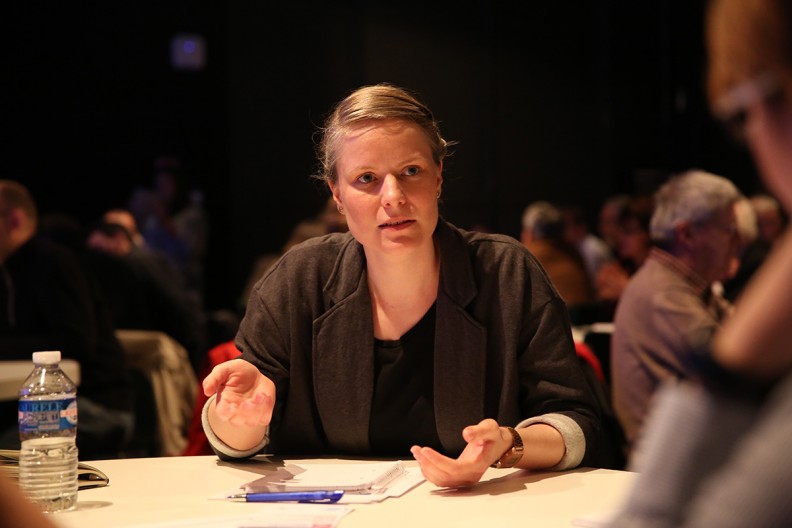 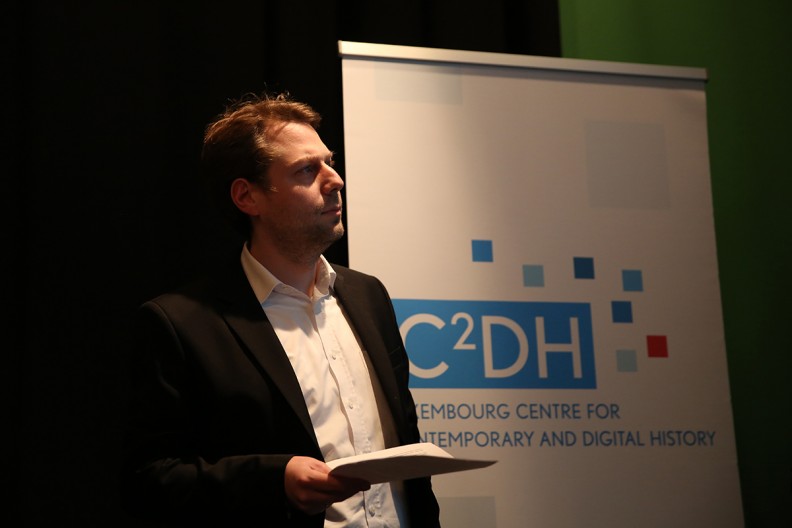 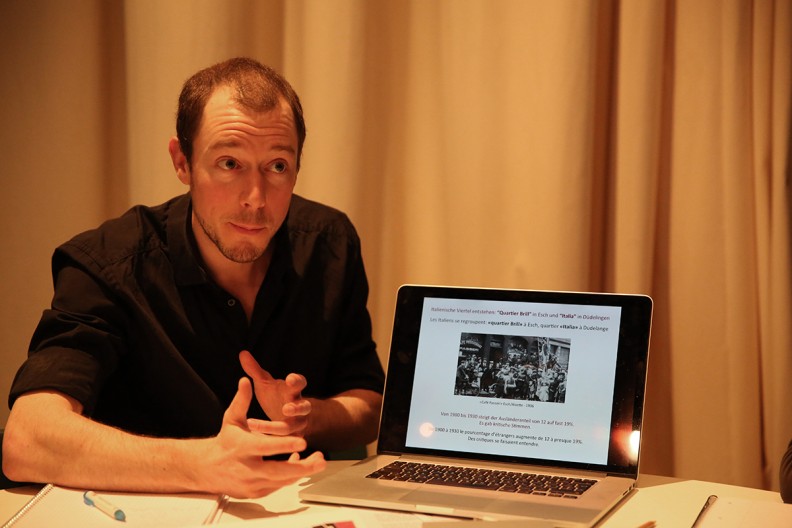 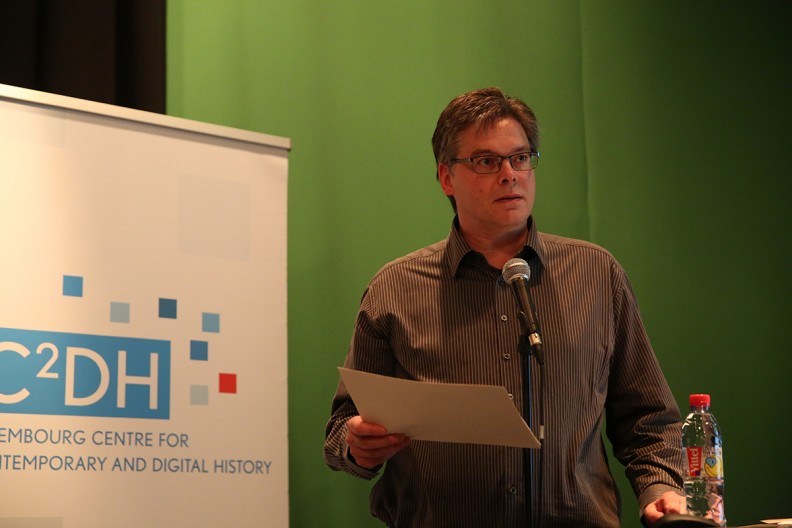 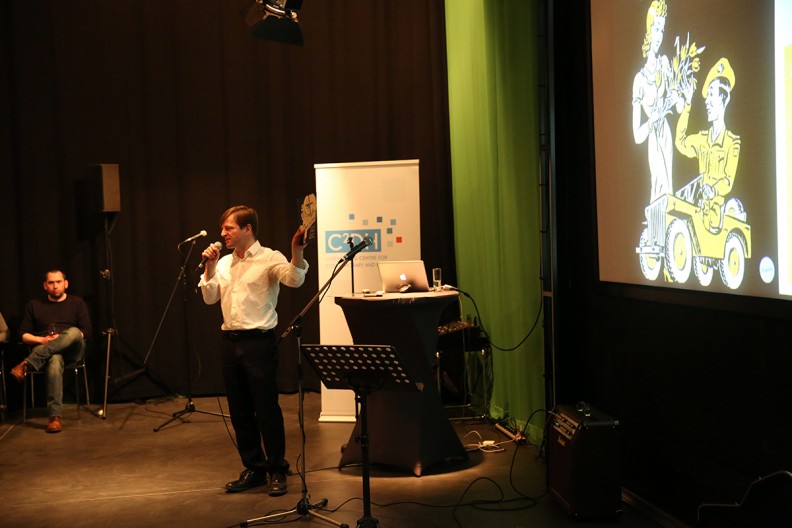 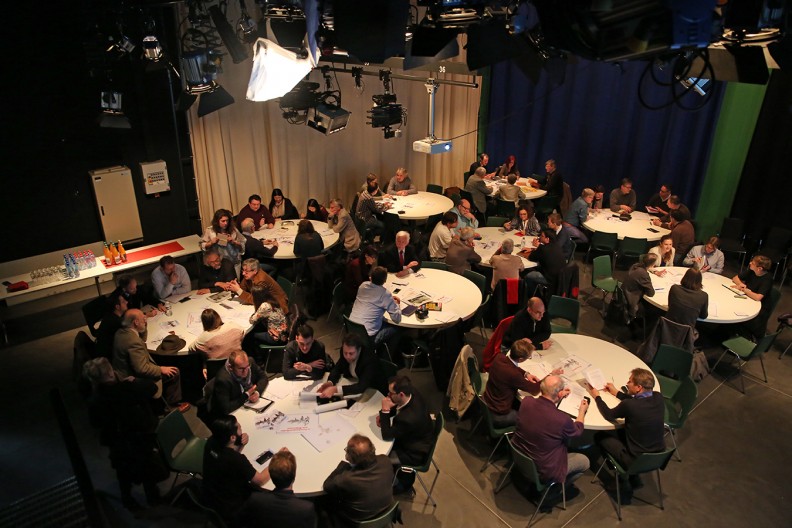 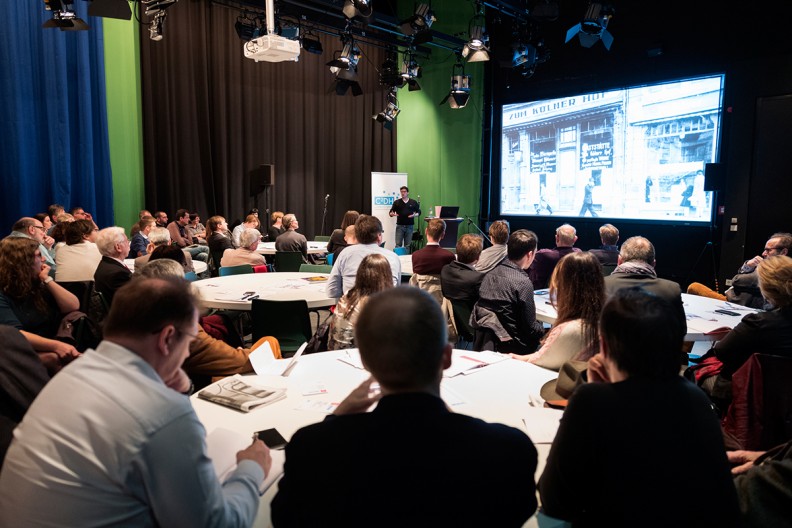 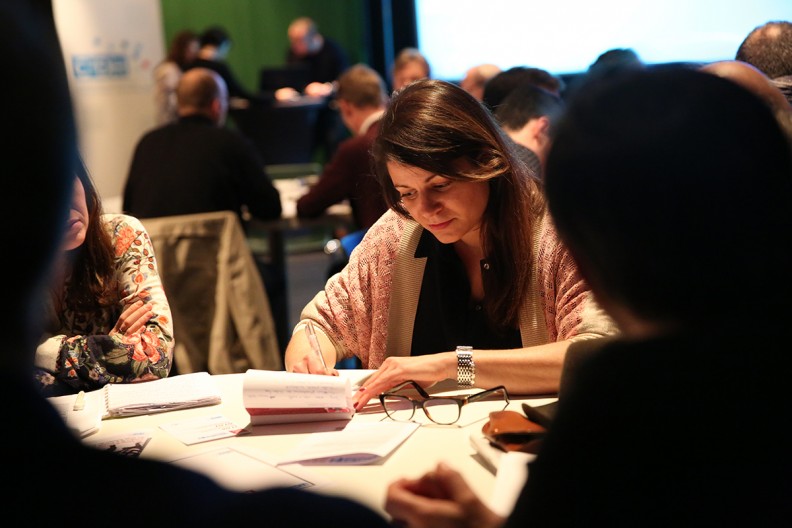 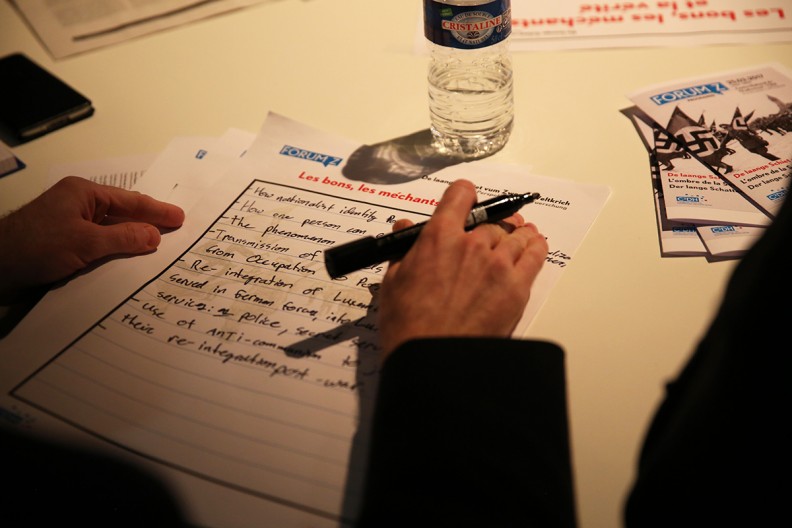 The international conference “#DHJewish - Jewish Studies in the Digital Age” will take place on 12 and 13 January 2021 at the University of Luxembourg and will bring together scholars and heritage practitioners to discuss how the digital turn affects the field of Jewish Studies.