The exhibit features interview highlights, various Sephardi artefacts, and gallery text providing historical context and an overview of the project. The exhibit will run from June 8th until September 7th, 2017.

Jewish communities thrived in many North African and Middle East countries and Iran for centuries, affecting and being affected by various societies. Following mass departure and displacement since the middle of the 20th century, only a handful Jews remain to talk about their stories. By recording the stories of the Sephardi/Mizrahi Jews, the memories of individuals will be passed on to the next generations and create a sense of pride and continuity within the Sephardi community.

The audio-visual exhibition organized in the Jewish Museum in London provides several video interviews with Jews from Egypt, Lebanon, and Iraq. Visitors can listen to Sephardi voices, which open a unique window onto experiences of home and belonging, uprooting and resettlement, trauma and resilience.

This exhibition is a pioneering project, which enables visitors to insight the collective memory of the Sephardi Jews living in London. The first comprehensive effort of maintaining the Sephardi legacy in London was organized by Dr. Henry Green, Professor of Religious Studies at the University of Miami. The entire project inspired by the online database USC Shoah Foundation resulted in an audio-visual archive that documents and preserves life stories, recordings and photographs. All interviews were made in three major languages, Hebrew, French, and English, but people can also listen to several audio-visual accounts conducted in Judeo-Arabic, Ladino and Haquetia.

After my visit, I can particularly appreciate the structure and the style of interviews with remarkable witnesses. Each interview clearly divided into separate sections deals with individual topics such as identity, Holocaust, religion, dislocation, fear etc. Interviewees come from various countries, and bring a wide range of testimonies, which have been rarely documented and overlooked so far. All interviews are accompanied by transcripts, personal photographs and historical timelines for a simple orientation. It is not possible to watch the full interviews online, but some edited shorts can be viewed in the Lives In Focus section of this site.

The aim of the project is also to set the goals for the production of educational outcomes, evaluates the results and serves as a valuable resource for other institutions. The archive will soon be available on an internet portal at the National Library of Israel. 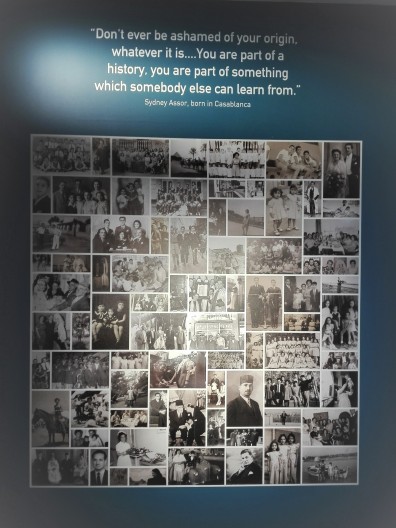 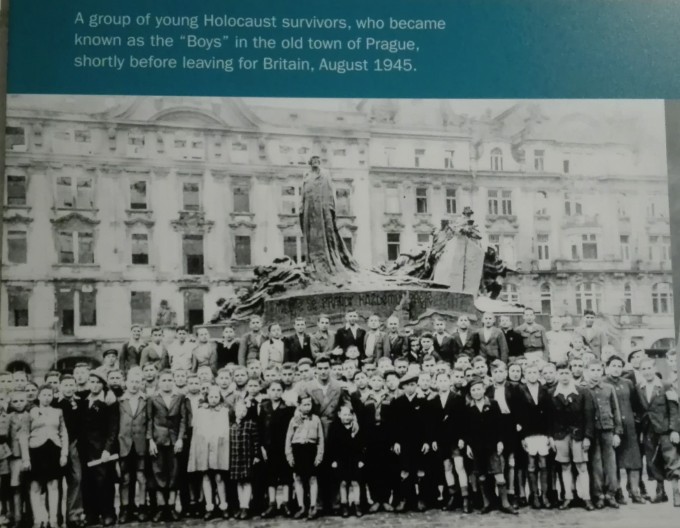 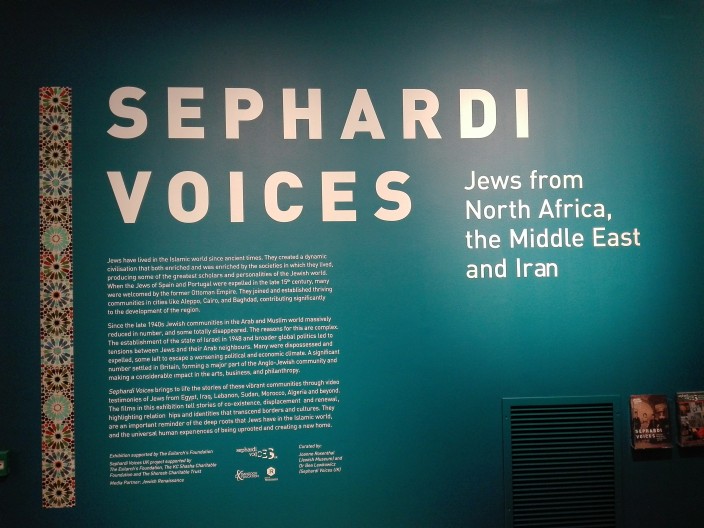