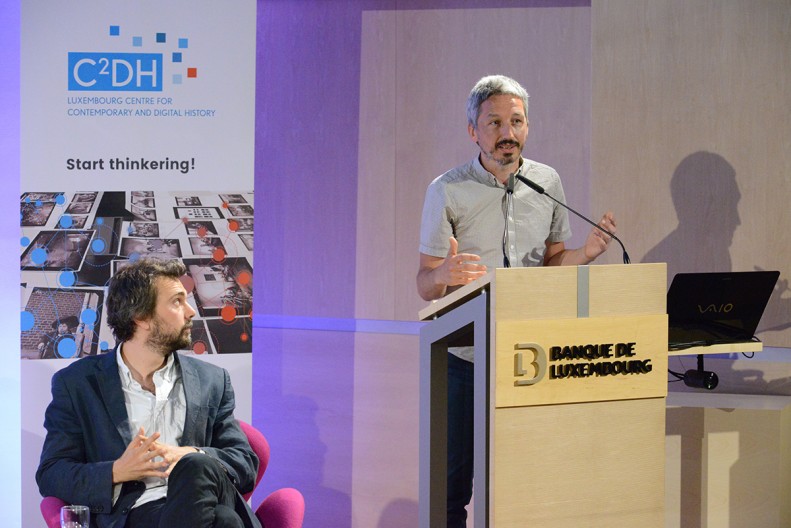 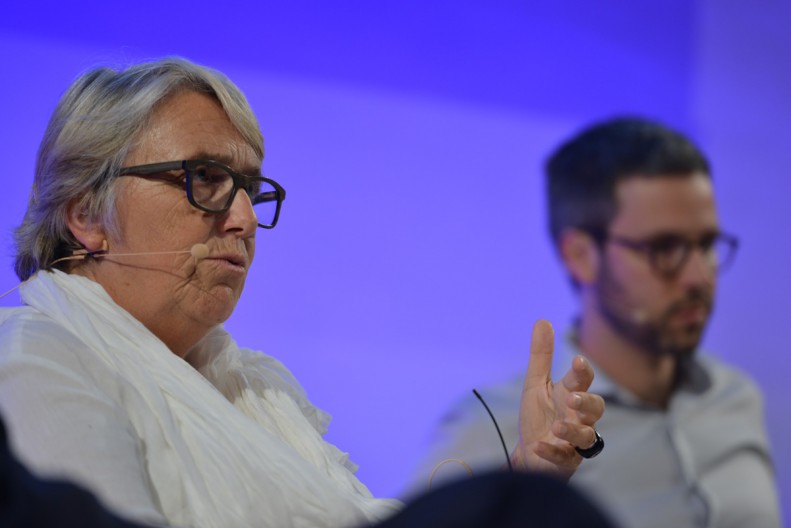 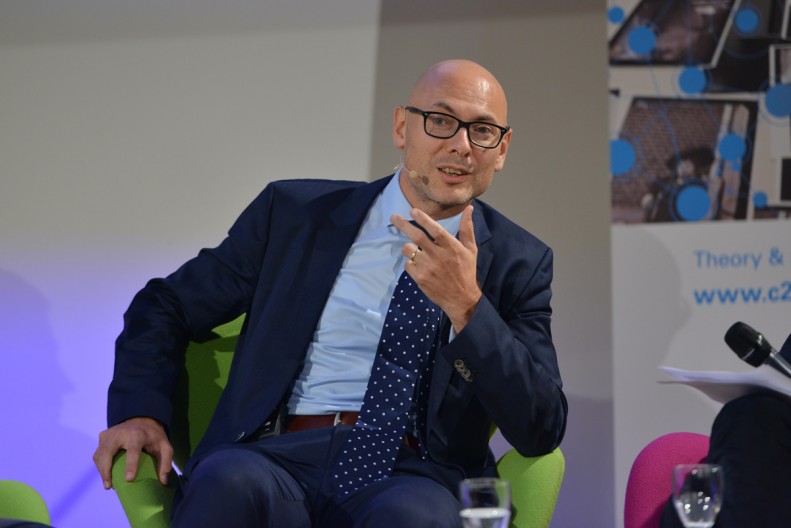 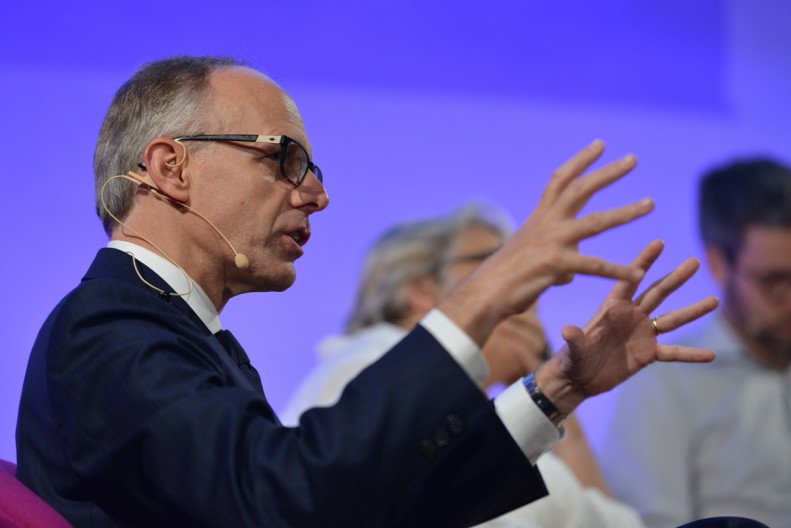 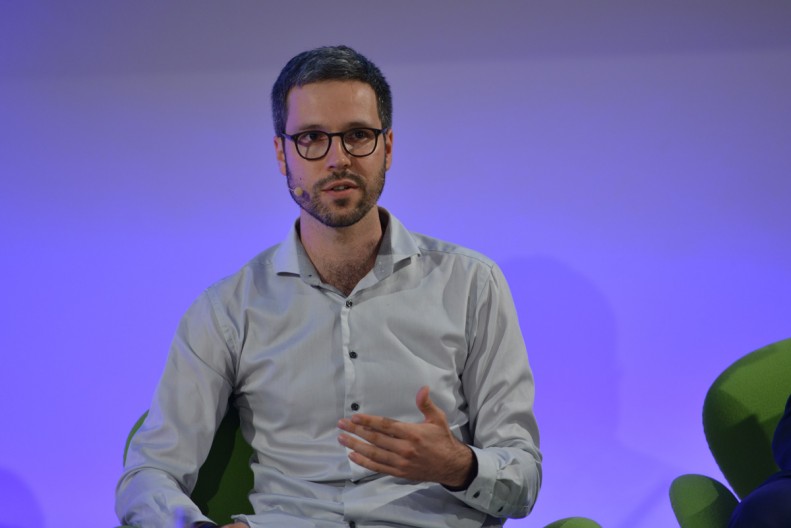 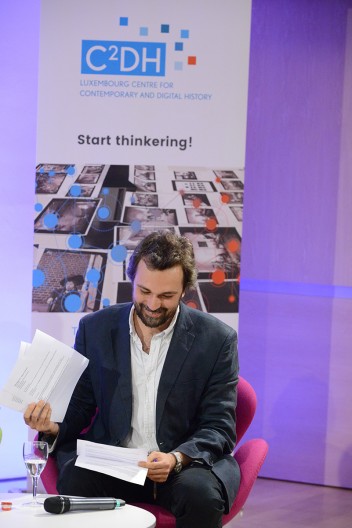 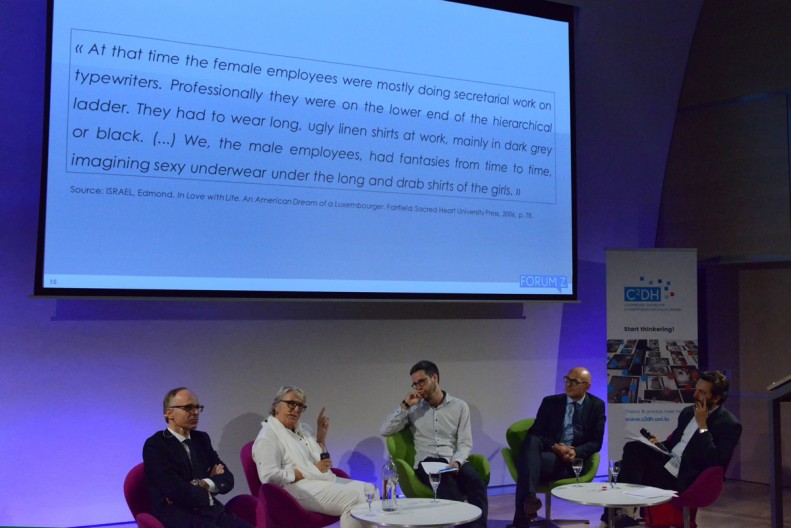 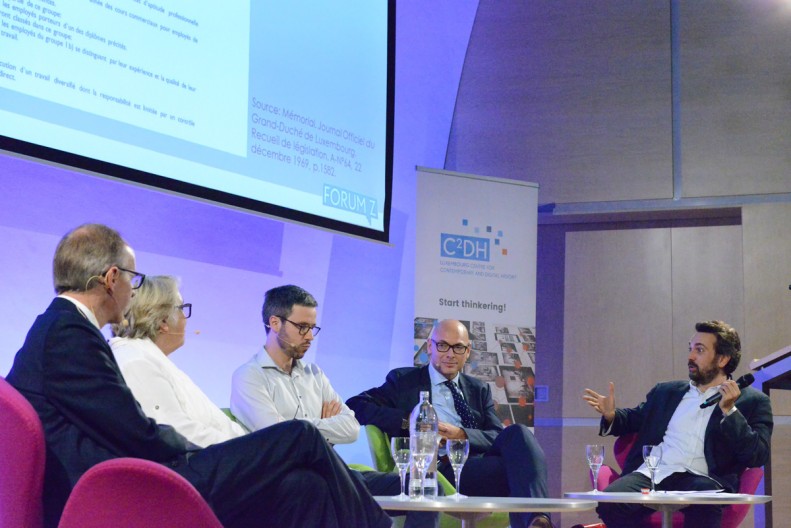 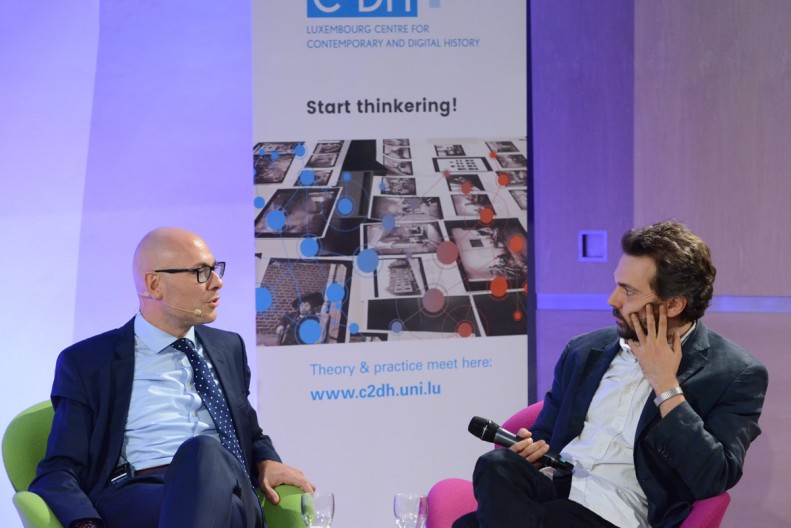 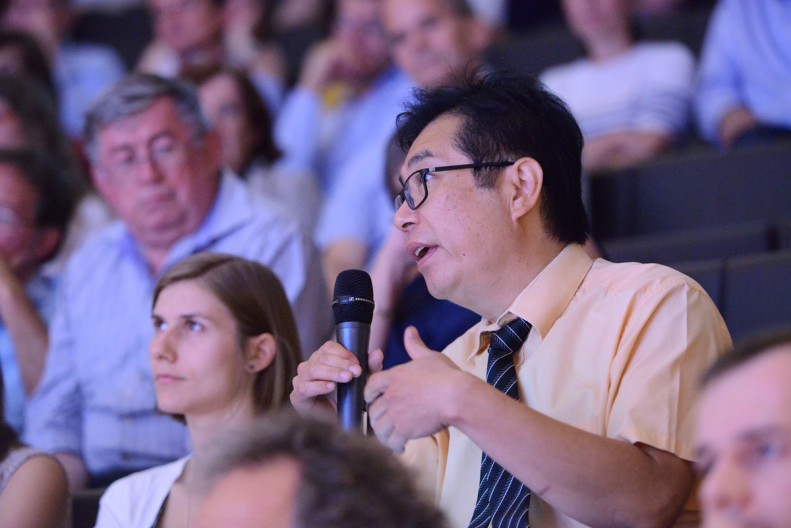 The virtual exhibition was developed by the C²DH to mark the BGL BNP Paribas’ centenary year. The retrospective covers the history of the bank from 1919 to today.
News

The retrospective covers the history of the bank from 1919 to today.