The Aesthetics of Smoke in Interwar Luxembourgish Literature

Lecture by Dr Anne-Marie Millim, Assistant Professor in English Studies at the University of Luxembourg. The hybrid event is part of the REMIX lecture series.

This contribution examines the metaphorical means through which political independence was translated into national identity in Luxembourgish literature between 1900 and 1940. It posits that industrialisation provided an aesthetic canvas for literary modernism and illustrates the ways in which the writer and journalist Batty Weber and his contemporaries sought to modernise a dominant ideological attachment to the soil by instituting the sky as the never-fixed embodiment of ideational change. In the arts, industry as a subject was mainly taken up by avant-garde writers, who constructed the industrial light spectacle and billowing smokes as symbols of intellectual progress and supranational cosmopolitan exchange. Through celebrating the replacement of nature by the machine as the triumph of the human intellect over the monotonous life and vulnerable position of the farmer, they rejected the common conservative idealisation of rural life as authentically Luxembourgish. The paper will also consider the representation and position of the workers within this machine world. 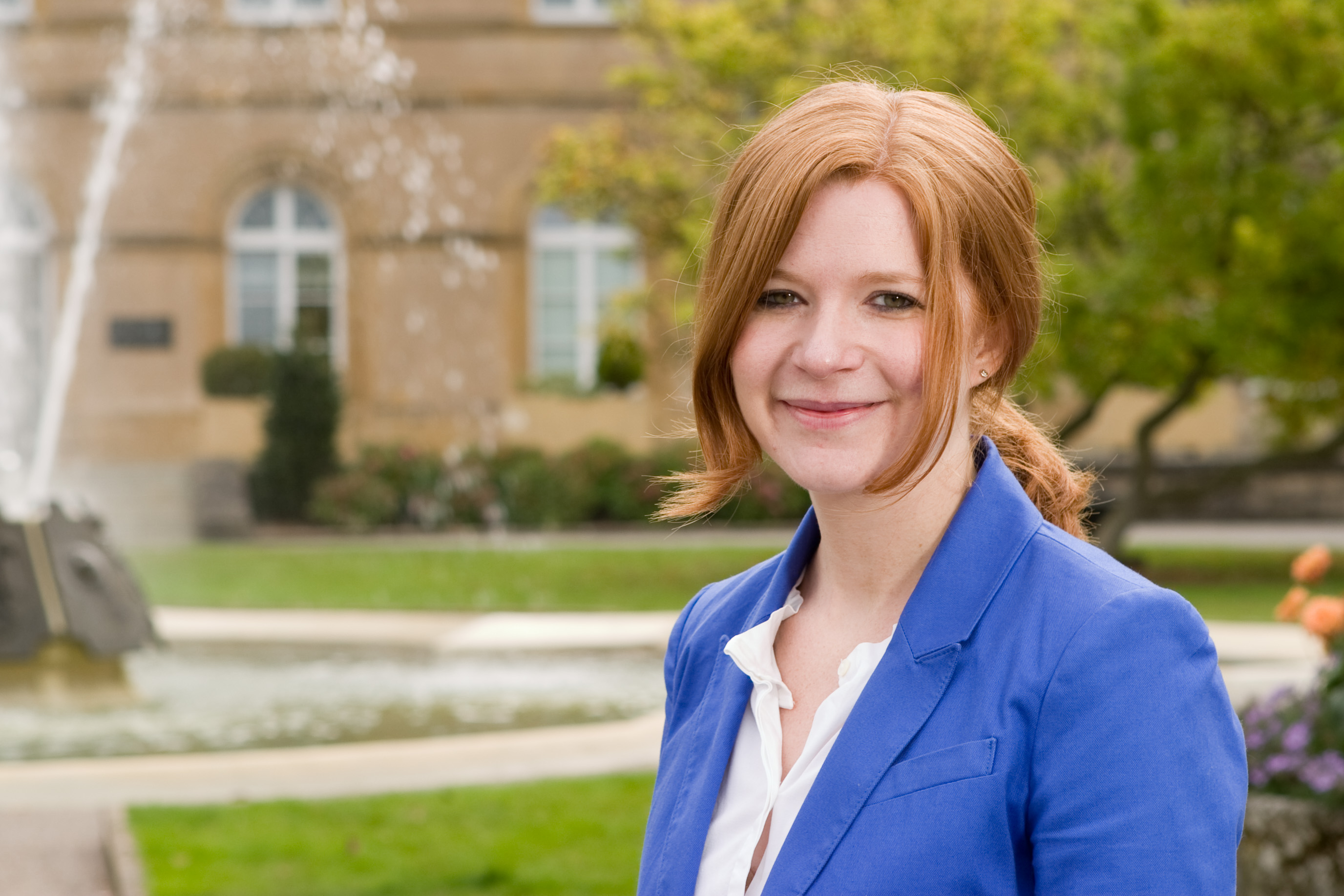 Dr Anne-Marie Millim is Assistant Professor in English Studies at the University of Luxembourg and has a strong interest in Luxembourg Studies. She is Head of the Institute of English Studies, as well as Deputy Course Director of the English Studies track of the Bachelor in European Cultures. Her research trajectory encompasses Anglophone Victorian Studies as well as early 20th-century multilingual Luxembourgish literary studies. In both fields, her work has examined the construction of public and private identities in and through non-fictional writing. She has been Principal Investigator of two FNR-funded research studies examining industrial aesthetics, and the feuilleton press in Luxembourg, respectively, and has published widely on national identity, nation-building/branding, as well as press history.

To receive the link to this online event, please send an e-mail to Werner Tschacher (werner.tschacher@uni.lu).