This virtual museum is dedicated to Russian migration in Luxembourg since the late 19th century.

Memorial practices have noticeably moved away from material forms with the development of new technologies that allow one to immerse oneself in the sound scenes of the past, on-screen forms of presentations of the past, or in the simulation of 3D spaces in virtual glasses. 2020 just accelerated this trend by bringing internet technology to the fore, replacing physical presence. One of these projects is the Virtual Museum of Russian Emigration in Luxembourg.

The Virtual Museum of Russian Emigration was created on the initiative of three parties - the Russian Center for Science and Culture in Luxembourg (Russkiy Dom), Centre de Documentation sur les Migrations Humaines in Dudelange, and the C²DH of the University of Luxembourg.

There were three reasons for this joint initiative.

First, it was necessary to give public access to the collected material during the research project of Inna Ganschow at the C²DH at the University of Luxembourg, which ended with the publication of a voluminous monograph in German with 200 illustrations. Access to them and to materials not included in the book was to be provided on an Internet platform and in an international language. The scientific blogging site Hypotheses.org and the English language as the language of scientific dissemination and popularization were selected.

Secondly, based on the research project of Inna Ganschow, supported by the Lydie-Schmit-Foundation, an exhibition was organized at the Migration Documentation Center in Dudelange, describing the cultural, linguistic and religious diversity of emigrants from Russian Empire who settled in Luxembourg as a result of the first Russian revolution of 1905 and the October Revolution of 1917. The opening of the exhibition in March 2020 coincided with the start of a COVID-lockdown, and there was little opportunity for visitors to see it live. It was decided to give the exhibition a digital body and put texts, photographs and digitized exhibits in free access. 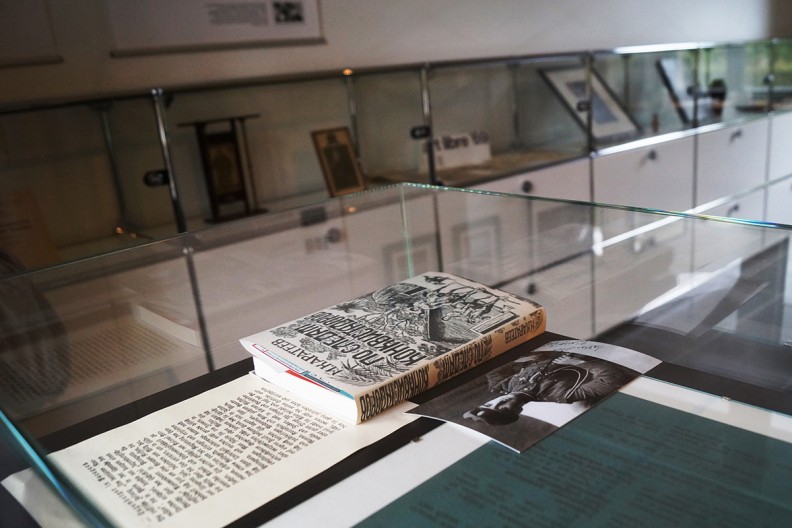 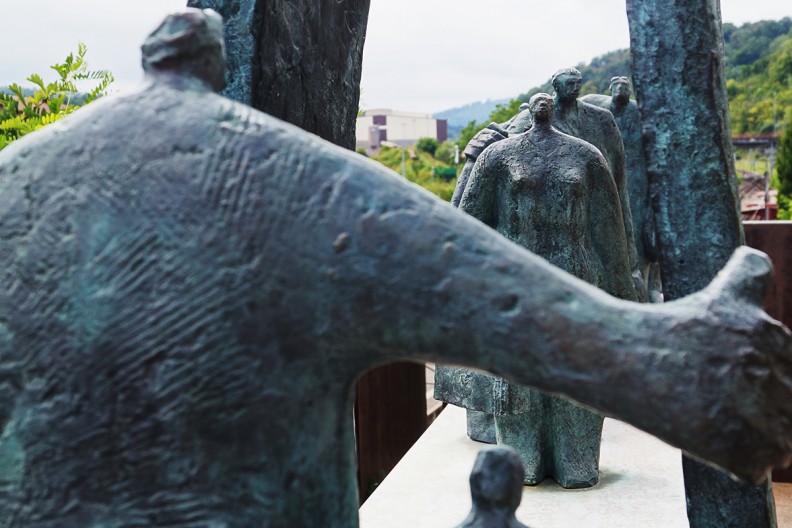 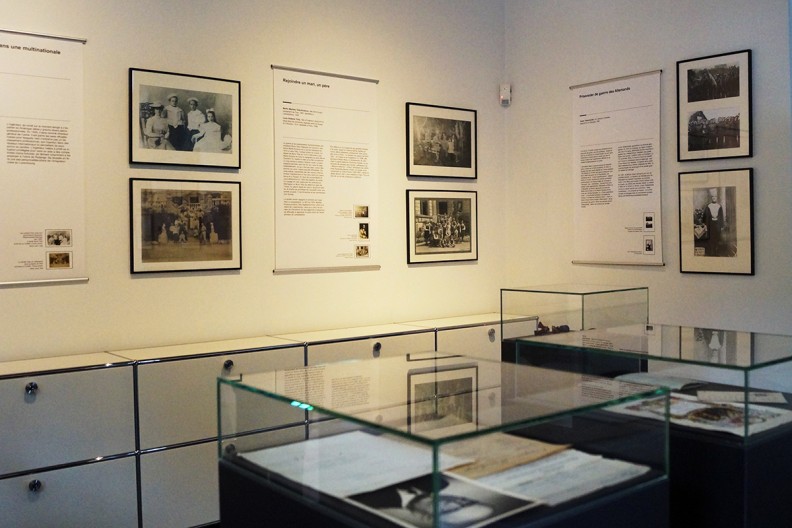 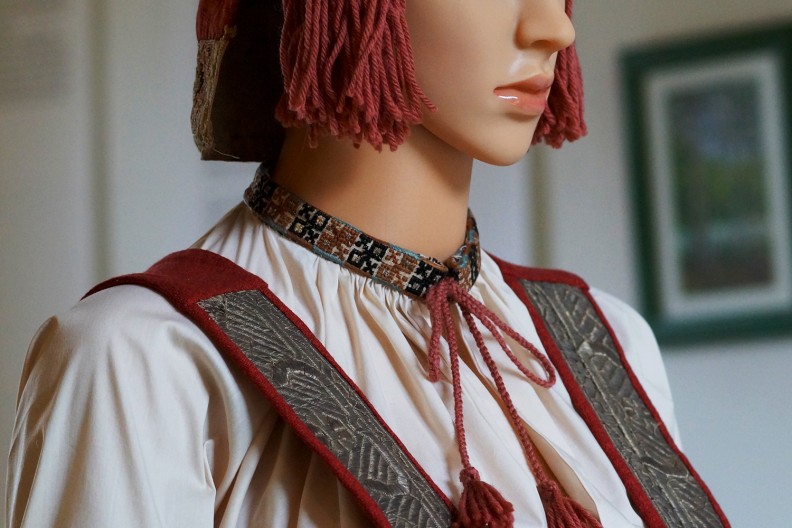 Thirdly, since the beginning of the transfer of scientific knowledge into the format of public history was laid, it looked reasonable to create this virtual museum that way that the collection could be replenished in the following years, adding new categories of migrants from the USSR and the Russian Federation and completing with new digitised objects. In particular, in May 2021, a post-doc project of Inna Ganschow, financed by Luxembourger Government, was launched to study the forced labor of Soviet citizens in occupied Luxembourg in 1942-1946. In the course of this project, the virtual museum will be growing with sections on the military and post-war times of the Russian presence in Luxembourg.

Special thanks to the 2019 C²DH Fellow, Professor of Digital Humanities Nadezhda Povroznik from Perm State University (Russia), who advised the editors on tools and technologies for use in virtual collections. The photographic direction, visual editing and technical implementation of the virtual museum was carried out by the intern at the Russkiy Dom, a student of the Department of International Relations of the Yekaterinburg Ural Federal University Anastasia Olenko.