written by
Fabio Spirinelli
published on
29 May 2017
share
Share on Facebook Share on Twitter Share by email Print
In May 2017, the first edition of the tri-national doctoral school was organised in Saarbrücken, Germany, with the participation of three universities. The following blogpost is a report of the event with some personal reflections. 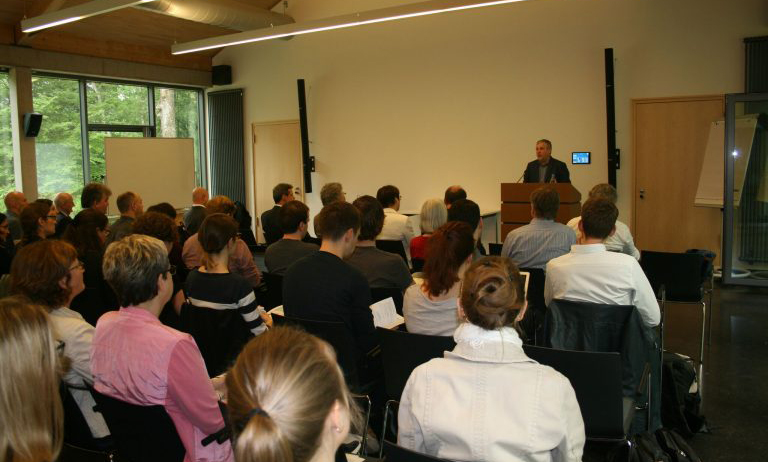