Living with Machines: Digital Perspectives on the Industrial Revolution
MENU

Living with Machines: Digital Perspectives on the Industrial Revolution

In this talk Kaspar Beelen will present the “Living with Machines” project, a partnership between the Alan Turing Institute and the British Library, which investigates the impact of mechanisation on the lives of ordinary people. The project reappraises the history of the industrial revolution by interrogating large historical collections—such as newspapers, maps and census records—using data-driven methods. After giving an overview of the main research strands within the project, he will present recent work on historical newspapers, which critically investigates biases in these collections, and more broadly reflects on the role of source criticism for digital history.

Kaspar Beelen is a digital historian, who explores the application of machine learning to humanities research. After obtaining his PhD in History (2014) at the University of Antwerp he worked as postdoctoral fellow at the University of Toronto. As researcher on the Digging into Linked Parliamentary Data (Dilipad) project, he published several papers situated at the interface of data science, political science and history, which explored a wide range of topics, including: the representation of women in Westminster, the evolution of public health discourse, and the use of affect in parliamentary language.

In 2016, Kaspar moved to the University of Amsterdam where he first worked as a postdoc for the "Information and Language Processing Systems" group, and later became assistant professor in Digital Humanities (Media Studies). Since February 2019, he works at the Turing Institute as research associate for the Living with Machines project. 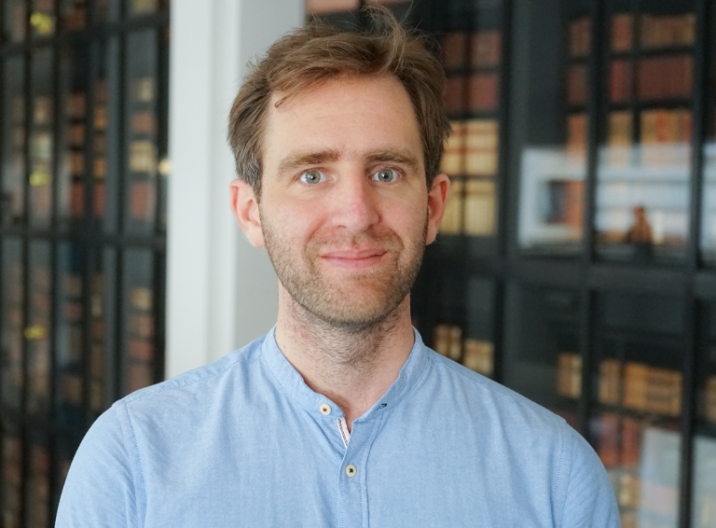 If you want to participate, please send an email to vanessa.napolitano@ext.uni.lu.